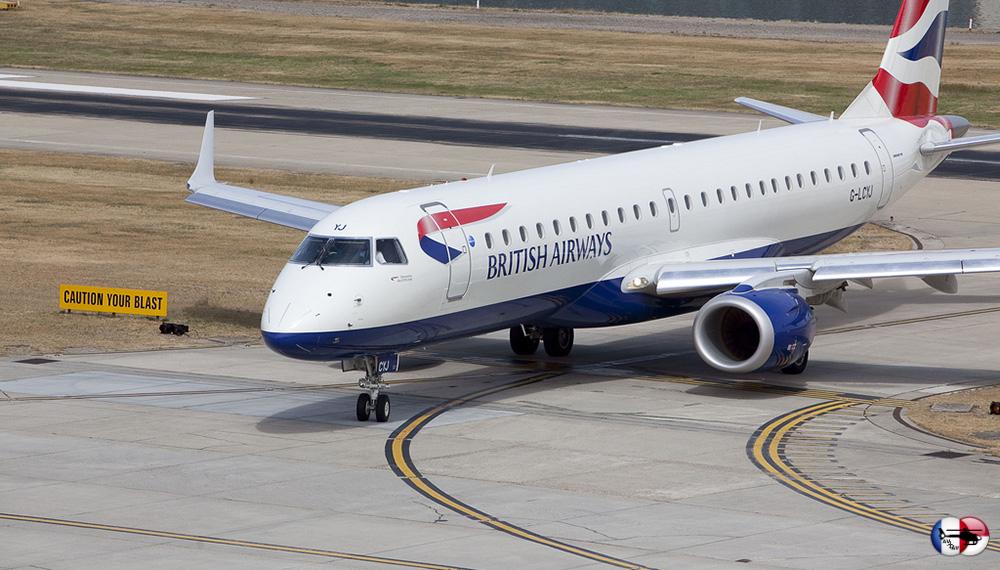 Stobart Air, the franchise flying partner to leading airlines including Aer Lingus and Flybe, has invested €36 million in its fleet, as the airline announces it will operate routes from London City Airport under the British Airways CityFlyer brand.

The airline has invested in two Embraer 190 jet aircraft under a three-year lease agreement with Limerick-based Nordic Aviation Capital.

The arrangement between the two airlines, known as an ACMI agreement, will see Stobart Air provide aircraft, crew, maintenance and insurance to BA CityFlyer for the purpose of operating routes to and from London City Airport, under the BA CityFlyer brand.

The airline also announced its intention to add 40 new people to its growing team, with recruitment for 10 captains and first officers as well as 30 cabin crew underway.

Last year, Stobart Air announced a €25-million investment in the airline, with the addition of 60 new jobs and the first three Embraer E195 jet aircraft to its fleet.

The deal with BA marks the third airline partner for Stobart Air who currently operate regional routes for Aer Lingus and Flybe.

Stobart Air operates under the Aer Lingus Regional brand as part of a franchise agreement with Aer Lingus and operates Flybe routes from London Southend Airport and the Isle of Man.

“Due to the continued and consistent growth of our airline, we are investing in our fleet and our people to deliver on our current growth strategy.

“As a regional partner to leading airlines, we constantly review our business operations and our network to position us for opportunities with key partners from the most popular cities and routes across Ireland, the UK and beyond. We continuously seek to provide the optimum connectivity on key routes for customers, working with our partners. We have ambitious plans to grow and develop this partnership in 2018,” he said.

Stobart Air is on track to carry 2 million passengers in 2018 – a 17% increase in passenger numbers on the previous year.

“We are looking forward to working with Stobart Air within this new significant lease agreement. The relationship will ensure we continue to provide punctual and reliable services for our customers from the London City Airport hub.”
Concluding, Mr Buchanan said: “our growth and development as an airline is testament to the hard work and dedication of our growing team across our Dublin headquarters and our airport bases.”