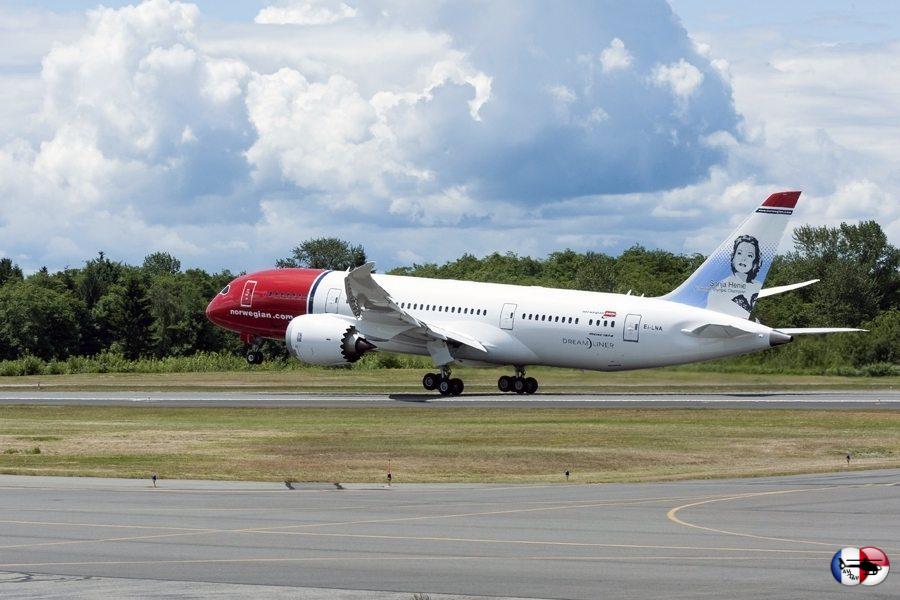 “We’re very excited to announce our return to the French Caribbean from the Northeastern United States. There has been a lack of direct service between these regions for the past 20 years, and the first season performed beyond our expectations. We are pleased to see the positive response from American travelers who are now enjoying easier access and affordable fares to the Caribbean, and if demand continues to grow, we hope to make this a year-round service,” said Thomas Ramdahl, Norwegian’s Chief Commercial Officer.

Due to the success of Norwegian’s first seasonal service this past winter, flights from New York to both Guadeloupe and Martinique have been extended through the end of April and an additional weekly flight has been added, bringing the total to four weekly flights. Last week, Norwegian also announced nonstop service to Paris from Fort Lauderdale, Los Angeles and New York.

“The renewal of the winter season is fantastic news as we are very pleased with our partnership with Norwegian. A successful first season and the recent recognitions we’ve received from the New York Times and Condé Nast Traveler, where we made both lists of Places to Go in 2016, truly highlights the growing interest in Guadeloupe. The best-kept secret in the Caribbean is finally revealed, and we are celebrating our first timers! As a fairly undiscovered Caribbean destination among Americans, we continue to raise the awareness of the Guadeloupe islands in the USA,” said Sandra Venite, USA Director for the Guadeloupe Islands Tourist Board.

“This winter’s air service to Martinique with Norwegian is a great success, and U.S. visitors are enthusiastically discovering this gem in the heart of the Caribbean that is Martinique. Having Norwegian announce its service to Fort-de-France for 2016/17 is truly exciting! Our U.S. visitors will be able to book early for the next winter season at an excellent rate, while benefiting from modern and comfortable air service. The word is spreading about easy access to Martinique Magnifique, its superb cuisine, magnificent scenery, rich culture and traditions, excellent road network, and generous people, to name a few. We are looking forward to welcoming more and more guests from the United States with open arms,” said Muriel Wiltord, Director Americas for the Martinique Promotion Bureau.

Norwegian has also recently announced it will launch another seven long-haul routes from the U.S: Boston-London on March 27; Boston-Oslo on April 2; Oakland/San Francisco-London on May 12; Boston-Copenhagen on May 17; New York-Paris on July 29; Los Angeles-Paris on July 30; and Fort Lauderdale-Paris on August 4.