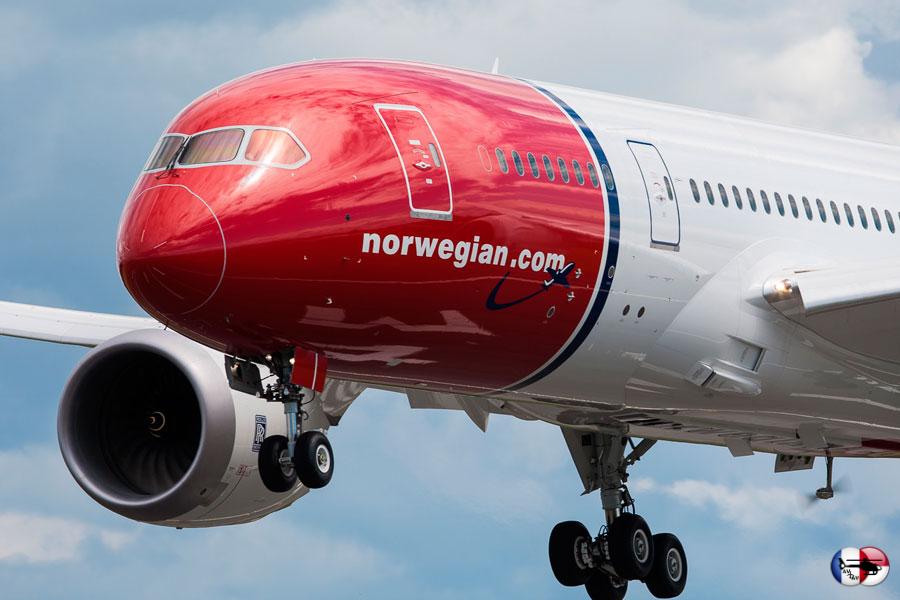 Norwegian was the largest non-North American airline to serve the New York and New Jersey area in 2018, according to the latest Port Authority of New York data, with 2,004,896 passengers carried in 2018.

Ahead of all other European carriers and overtaking British Airways, Norwegian became the leading airline in transatlantic traffic in a record-breaking year for the Port Authority of New York and New Jersey who surpassed 50 million international travelers for the first time.

“Norwegian has continued its growth in passenger numbers in a fiercely competitive and critical market across the Atlantic to the New York City area. We see this as a positive indicator that passengers on both sides of the Atlantic continue to embrace and support our award-winning service and our disruptive model on transatlantic routes. Being the number one European airline to serve the New York City Area is a tremendous achievement and we will continue to offer high a quality product, inflight service and value fares moving forward.” said Bjørn Kjos, Chief Executive Officer.

According to the 2018 year-end report issued by the Port Authority of New York and New Jersey, which collects traffic data from Newark Liberty International, John F. Kennedy International, LaGuardia, Stewart International, Teterboro, and other regional airports -Norwegian carried the most passengers to and from Europe as the leading non-North American airline positioned above competitors including Emirates, British Airways, Virgin Atlantic and Lufthansa. The airline was approximately 50,000 passengers short of being tied or surpassing Air Canada to become the leading international airline to serve New York City.

Overall, Norwegian offers more than 55 nonstop routes from Europe to 17 airports in the United States. On March 31, the airline will add two new nonstop routes from Rome and Madrid to Boston Logan International Airport and from July 7 a new service will operate from Barcelona to Chicago O’Hare.

Norwegian operates up to three flights a day between London Gatwick to New York JFK.