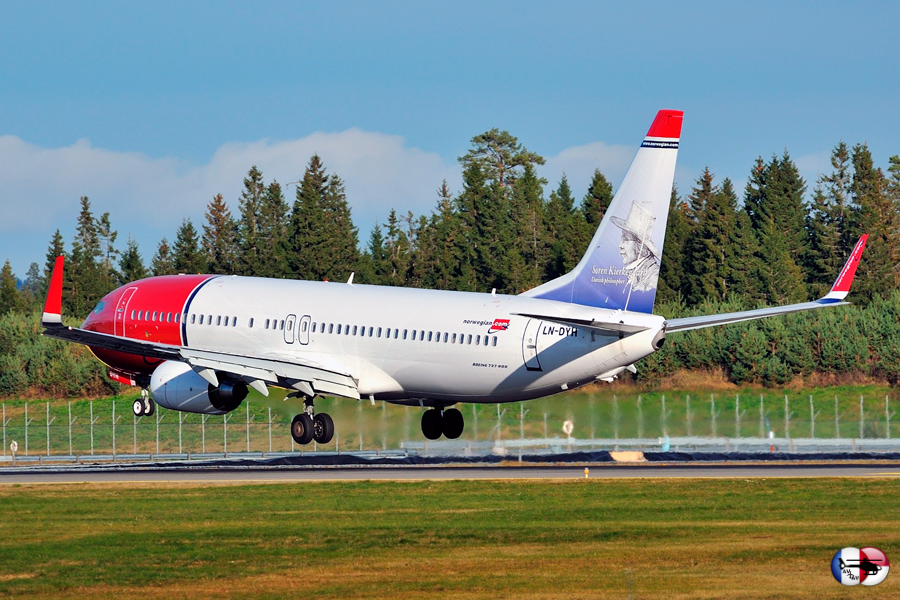 Norwegian Air Shuttle said late Tuesday it reached an agreement with its pilots, ending an 11-day strike that has canceled most of the company’s Scandinavian flights and effected tens of thousands of travelers.

“I am very relieved that the strike has been called off and that our passengers finally can feel confident that our flights will operate as normal again. I am terribly sorry for the problems our passengers have experienced as a result of the pilot strike,” said Norwegian’s CEO Bjørn Kjos.

“The company has incurred substantial financial costs. It has been an extremely challenging period both for our passengers and our many employees who have been working day and night to take care of customers in the best possible way. I am also very grateful for the patience and support that we have received from the public.”