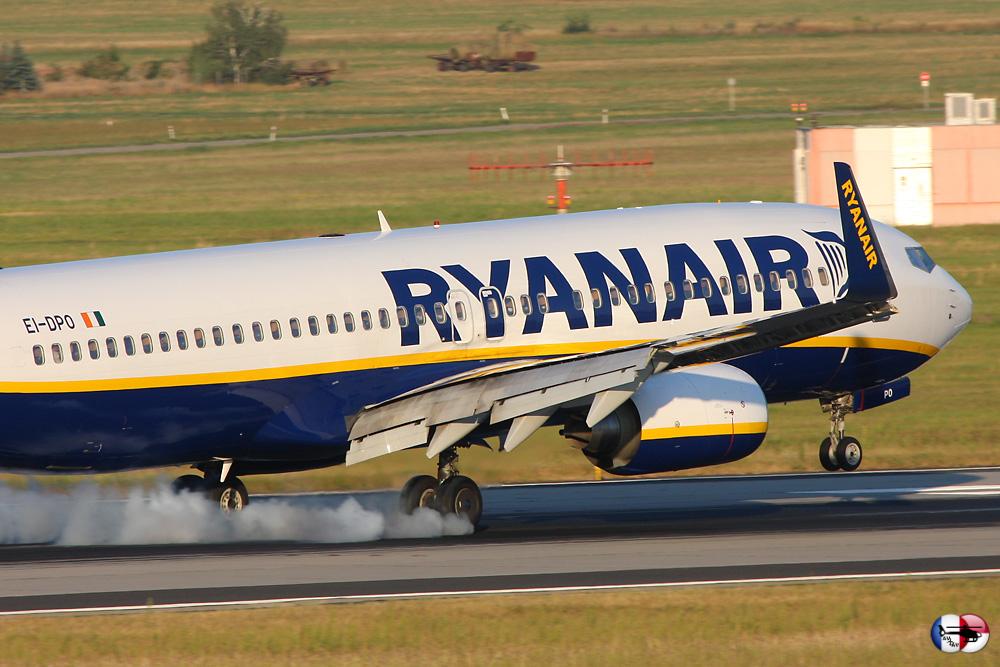 Ryanair launched a new route from Belfast to Malta, with a twice weekly service beginning in October, as part of its winter 2017 schedule.

“We are pleased to announce a new route from Belfast to Malta, with a twice weekly service starting in October, as part of our Belfast winter 2017 schedule, which will be launched soon. Our summer schedule, which commences in March, is already attracting record bookings, including our new routes to Faro, Lanzarote, Malaga, Tenerife and Warsaw. ”

“We are delighted to see Ryanair continue to grow from Belfast International Airport with the addition of their fourteenth route since the commencement of operations in summer 2016. A new service to Malta is a particularly pleasing development as it has traditionally been a good seller from Northern Ireland, and we believe that its popularity will be even more enhanced given the prevailing strength of the western and central Mediterranean holiday markets.”

Читайте также:  Ryanair Expands its Aircraft Maintenance Base in Kaunas