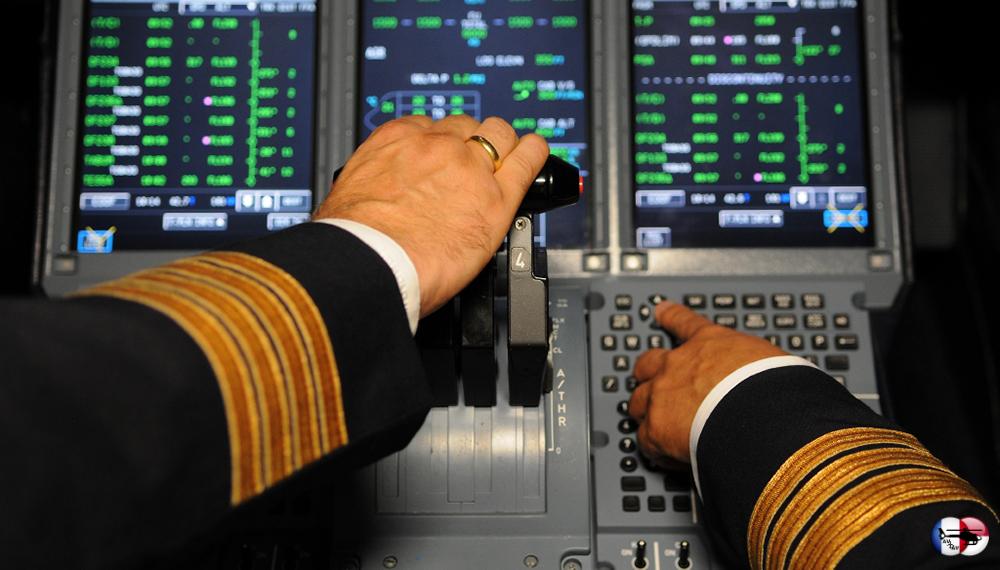 Lufthansa has welcomed the approval of about 80 percent of the members of the German Airline Pilots Union “Vereinigung Cockpit” with regard to the signed collective labor agreements.

Thus, long-term stable labor relations could be reached. Among others, the parties have agreed on a framework collective agreement and a new remuneration agreement as well as agreements on pension and transitional payments lasting until June 2022. The new contracts will result in a structural overall cost saving of 15 percent of staff costs in the cockpit – before wage increases to be paid in the future. The deadline for the vote had expired at 12pm today.

At the same time, Lufthansa and Vereinigung Cockpit agreed on in the package to operate a minimum of 325 aircraft with pilots from Lufthansa, Lufthansa Cargo and Germanwings by the end of 2022. This will create far-reaching future and career prospects for the pilots. Moreover, junior pilots will be employed by the afore-mentioned airlines with immediate effect and should number more than 500 in 2018.

“For Lufthansa, it’s very important that we are working together with cockpit staff to shape the future of Lufthansa,” says Dr. Bettina Volkens, Chief Officer Corporate Human Resources and Legal Affairs.

“We firmly believe that the collective bargaining agreements are a good compromise offering attractive elements for our employees and savings for the company,” Volkens stated.

Pilots at Lufthansa, Lufthansa Cargo and Germanwings will receive staggered pay increases totaling to 10.3 per cent and a one-off payment of up to 1.8 monthly salaries for the period from May 2012 until June 2022.

The entry-level and potential final compensations for future employees will continue to be based on today’s current levels. More moderate increases will, however, reduce costs. The remuneration structures of current employees remain unchanged. Additionally, further measures have been agreed on in order to increase productivity.