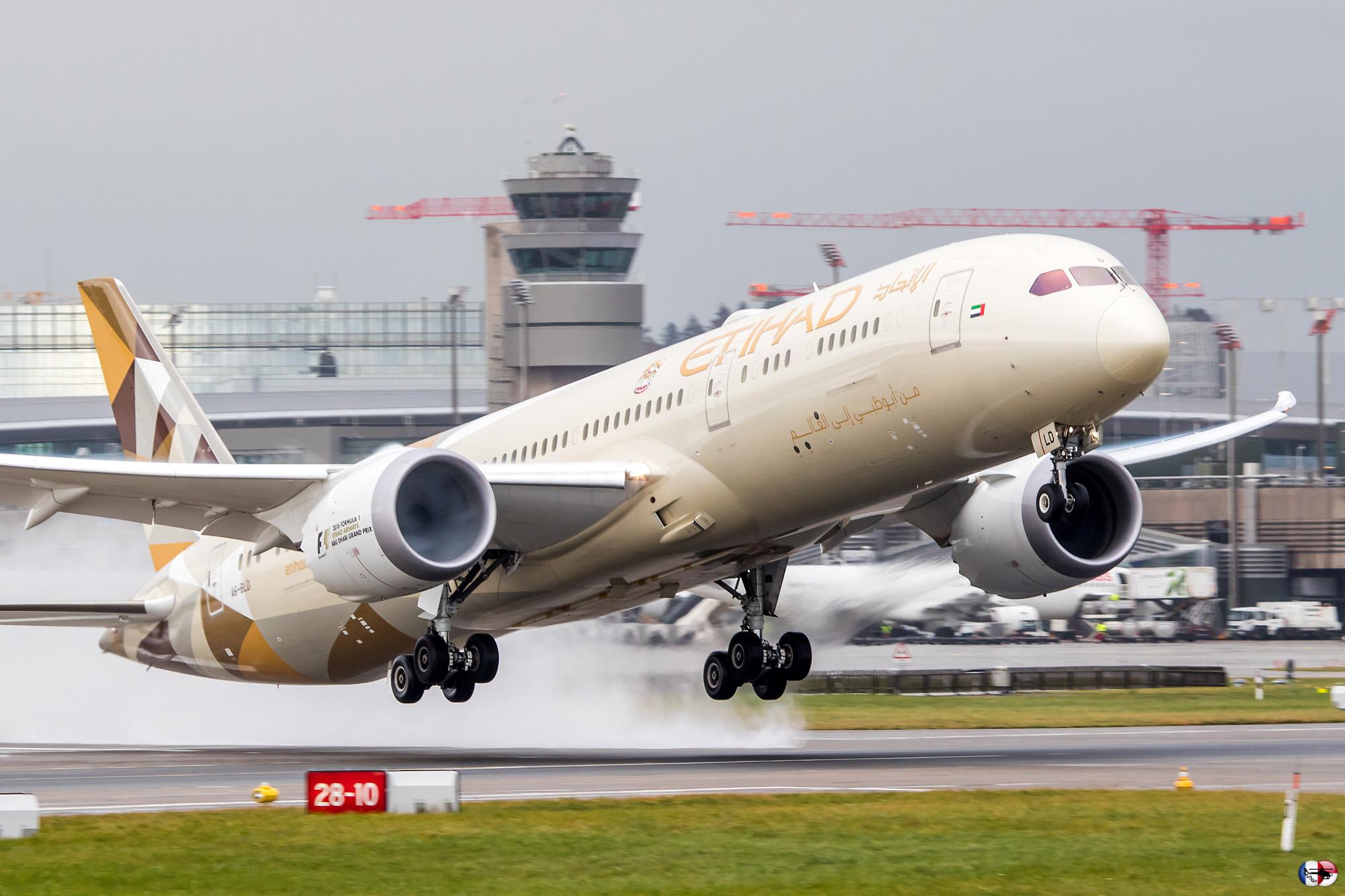 Etihad Airways, the national carrier of the United Arab Emirates and Lufthansa German Airlines today announced the conclusion of a codeshare agreement.

The arrangement is set to start in January 2017, subject to government approval.

The wet-lease agreement between Lufthansa Group and airberlin – in which Etihad Aviation Group indirectly holds a 29 percent stake – was also announced today. Lufthansa’s point-to-point carrier Eurowings and Austrian Airlines, a Lufthansa Group airline, have signed an agreement to wet-lease 38 aircraft from airberlin. 33 of these aircraft are to be operated for the Eurowings Group, an additional five aircraft are to be flown for Austrian Airlines. The agreement has a term of six years and becomes effective from February 2017 subject to any regulatory requirements. The leases have been agreed at competitive rates.

The UAE’s national airline will, in turn, put its ‘EY’ code on Lufthansa’s long-haul, non-stop intercontinental services between its home base of Frankfurt, the business and commercial capital of Germany, and Rio de Janeiro, Brazil as well as Bogota, Colombia.

“We have long seen Germany as a key strategic market for Etihad Aviation Group and this new relationship with Lufthansa marks the next step in our commitment to the leading European aviation group.

“Lufthansa is highly respected globally and I’m very pleased that we will work together in the future for the benefit of our customers.

“Additionally, we are, in our role as a minority shareholder in airberlin, fully supportive of the separate agreement reached today with the Lufthansa Group to wet lease 38 airberlin aircraft.

“It is very clear to us at Etihad Airways that Lufthansa is a like-minded, forward-thinking organization with which we can do strong, meaningful and mutually beneficial business.”

Carsten Spohr, Chairman of the Board and CEO, Lufthansa Group, said:

“We are looking forward to partnering with the Etihad Aviation Group. The wet-lease contract with airberlin fosters the growth of our Eurowings Group. The codeshare agreement of Lufthansa and Etihad will offer our customers more benefits and complement both airlines’ networks. We will consider extending our cooperation in other areas.”