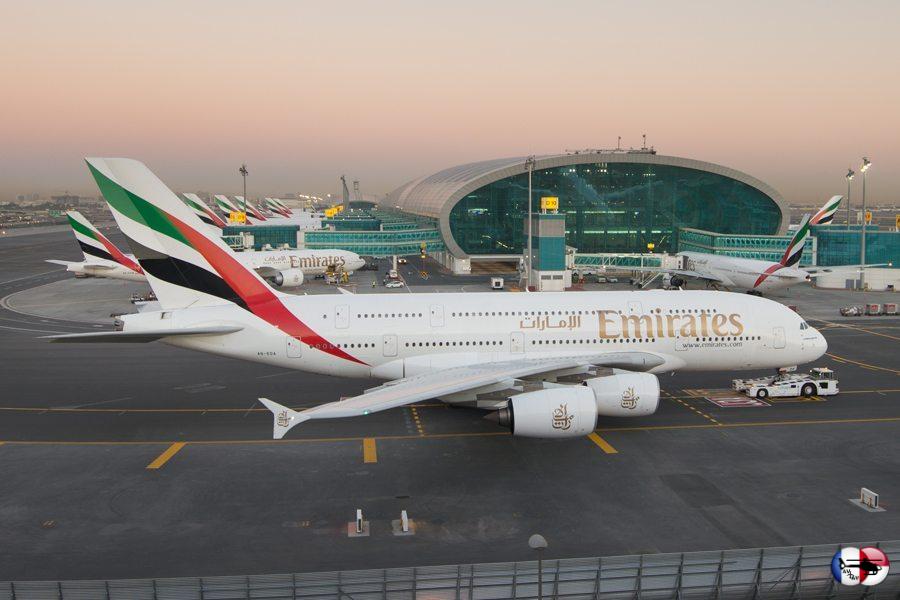 By Andrea Rothman (Bloomberg). Emirates President  Tim Clark faulted Airbus for lacking a coherent strategy on its biggest airliners, saying the planemaker should focus on an upgrade of its A380 superjumbo rather than spend resources on yet another variant of its new A350 twin-engine model.

Airbus’s thinking has become increasingly hard to read and talk of further extending the stretched A350-1000 makes little sense, Clark said Thursday at the ITB travel fair in Berlin, adding that he’s not sure the manufacturer could afford to fund that project alongside the upgraded A380 he’s keen to buy.

As the world’s leading wide-body operator, Emirates exerts enormous influence over the models that Airbus and Boeing Co. develop. The Dubai-based carrier has made the A380 the centerpiece of its fleet, adding flourishes such as bars and showers, and is eager to buy as many as 200 upgraded planes even as a lack of orders from other carriers puts the model’s future in doubt.

Clark is evidently running out of patience after John Leahy, Airbus’s sales chief, said on March 1 that there’s “nothing imminent” about the A380 re-engining plan and that even if the Neo were available, Emirates is “not in a position to go ahead” until the mid-2020s because of a lack of airport space.

Clark said that’s wrong and that the Gulf carrier would be happy to take the aircraft from 2021 if Airbus builds it. The manufacturer said it couldn’t immediately comment.

Читайте также:  Airbus announces production rate increase for its A330

Airbus’s increasing focus on a double-stretch A350 is of less interest to Emirates because the plane would compete with the largest version of Boeing’s revamped 777X — an aircraft it’s already taking. Clark said a bigger A350 would add weight and create issues at airports because of the extra length.

Leahy said last week that Airbus isn’t interested in swaying Gulf carriers that are buying the 777X, adding that he’d prefer to “optimize an airplane” for customers such as United Airlines and British Airways that don’t require the performance to operate from very hot desert environments.