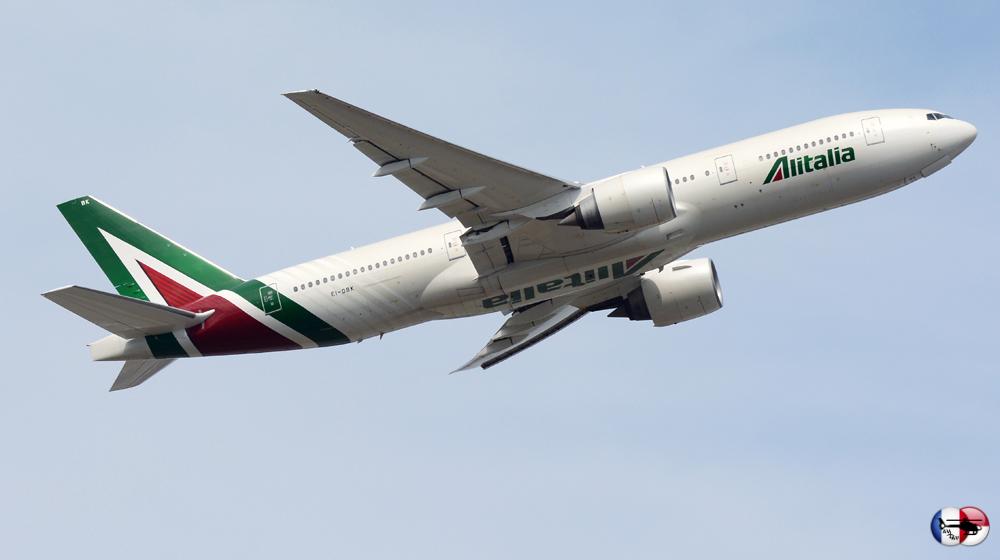 The Italian airline has decided to extend this service, which was operated in the last years only between April and October, with three weekly frequencies for the upcoming winter season.

The Rome-Los Angeles flight is the only direct connection between Italy and the West Coast of the US, allowing travelers to reach the most popular tourist destinations in California and numerous other cities in North, Central and South America, thanks to the codeshare agreement with Delta Air Lines.

The flight will depart every Wednesday, Friday and Sunday at 10 am. from Rome Fiumicino and will land in California at 2.10 pm. The Alitalia flight will take off from Los Angeles at 4.10 pm arriving in Rome Fiumicino at 1.10 pm on the following day.

Thanks to this flight, 33 Italian and international cities will be connected to California this coming winter.

The flights to Los Angeles will be operated with 293-seat Boeing 777 aircraft, in a three-class configuration (Business, Premium Economy and Economy) boasting completely renewed interiors.