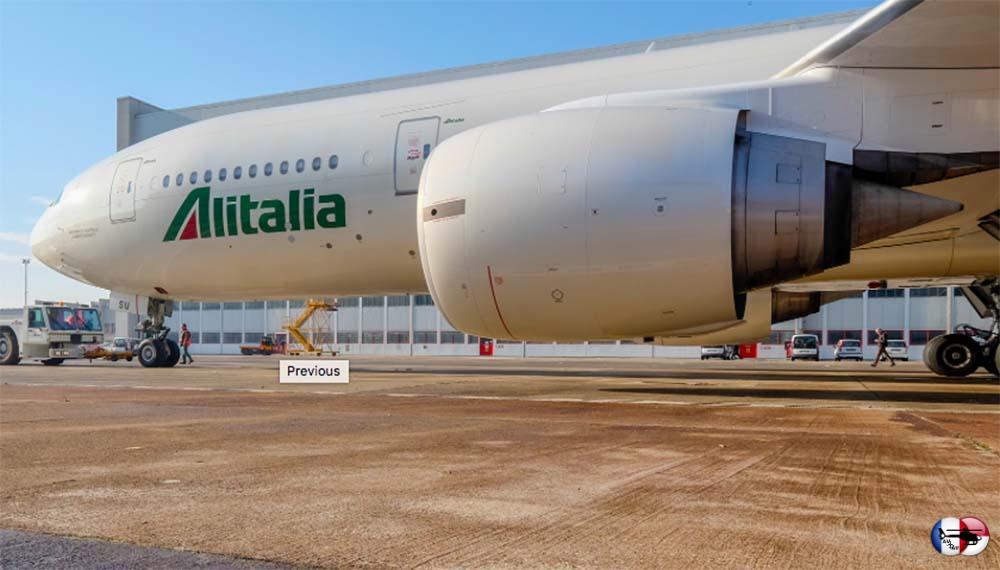 Alitalia and Flybe based in Exeter (UK), have signed a broad codesharing agreement connecting the networks of the two airlines.

Through this new codeshare, Alitalia customers will have the opportunity to reach a wide number of destinations in England, Northern Ireland, Scotland and Wales and UK air travelers will have easier access to the Alitalia network.

The new codeshare flights are already on sale, allowing more travel options on direct flights between Milan Malpensa and UK, as well as via other European gateways such as London (Heathrow and City airports), Paris, Amsterdam, Berlin and Munich.

As a result, Alitalia’s ‘AZ’ flight codes have been placed on Flybe’s direct flights between Milan Malpensa and Birmingham, Cardiff, Manchester and Southampton airports.

In addition, the Italian airline has also placed its flight codes on Flybe operated services from London City and London Heathrow airports to Aberdeen, Edinburgh, Exeter and Belfast City. London airports are easily reachable thanks to Alitalia’s own daily services from Rome Fiumicino and Milan Linate.

Other codeshare destinations offered by Alitalia through Flybe services are to Doncaster Sheffield (via Amsterdam, Paris Charles de Gaulle or Berlin Tegel) and East Midlands (via Amsterdam).

Thanks to the codeshare agreement, customers can fly seamlessly to their desired destination with a single ‘unique’ ticket, checking-in at the airport of departure, and collect their checked-through baggage at the end of their trip in the arrival airport.

Читайте также:  Alitalia plans to cut costs by €1bn over next three years