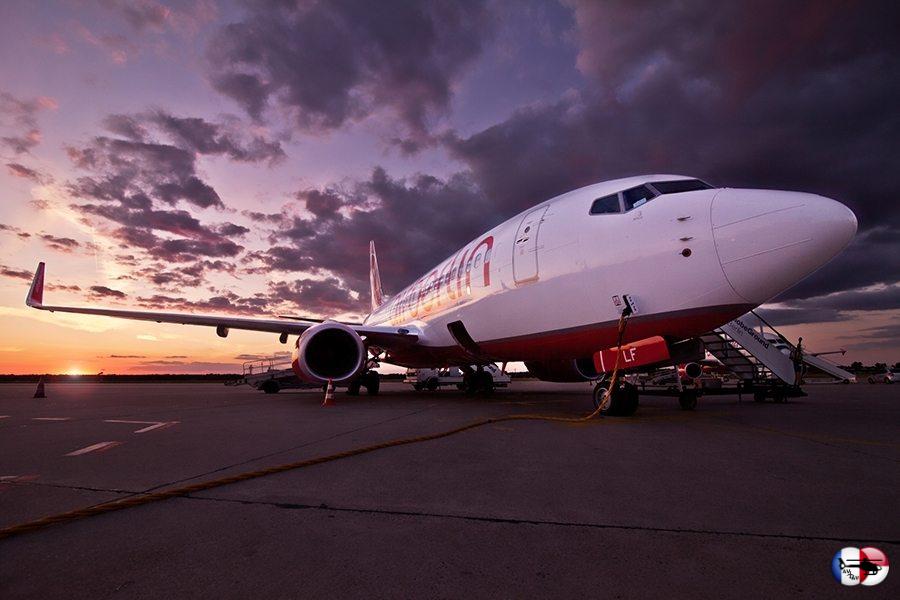 airberlin has reached an agreement with Boeing to cancel orders for 18 Boeing 737 and 15 Boeing 787 aircraft, valued at 5 billion USD.

The termination agreement for these 33 aircraft does not include any compensation to Boeing from airberlin group, and represents a further important step in the gradual harmonisation of the airline’s narrow-body fleet.

“Our collaboration with Boeing has always been excellent, and this will remain so. 45 Boeing 737 NG aircraft will remain in service on European short and medium-haul routes. In order to operate more flexibly in the future and further reduce costs, standardisation of our fleet is a key element of our restructuring”, Ulf Hüttmeyer continues.

airberlin flies to 171 destinations worldwide each year. The second largest airline in Germany carried more than 31.5 million passengers in 2013.  The current fleet has an average age of five years and is among the most modern and eco-efficient in Europe.

Читайте также:  airberlin to consolidate its presence at Berlin and Dusseldorf hubs