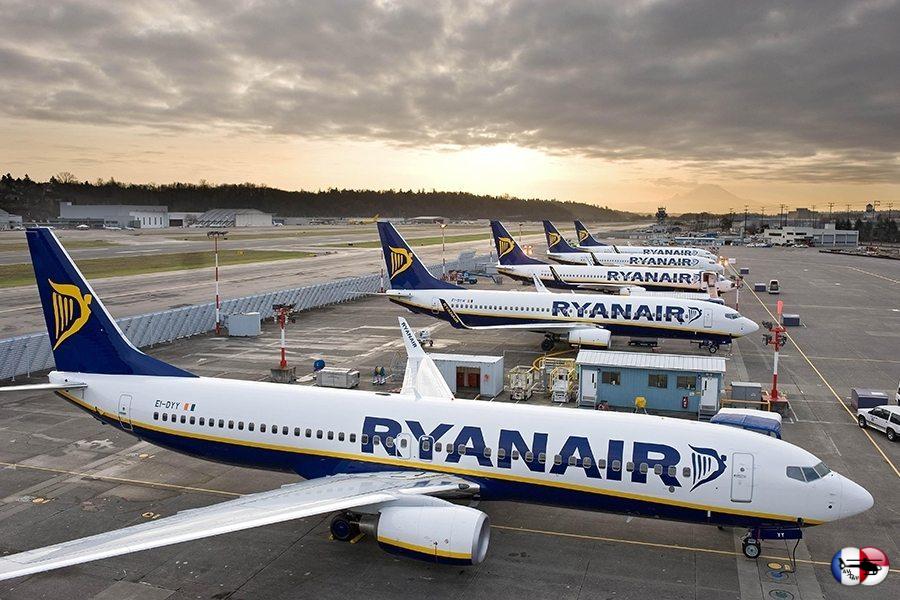 Ryanair today announced it will open a base in Santiago (Spain) for next summer and a new base in Milan Malpensa from 1st December 2015, initially with one aircraft at each new base.

“Ryanair is pleased to announce a new Santiago base for summer 2016, our 12th base in Spain, with one based aircraft, and we look forward to discussing growth possibilities with the Concello de Santiago de Compostela. We are pleased to add another base airport to our network, which will allow us to offer improved schedules on domestic services, making Ryanair the idea choice for both business and leisure customers.”

“Ryanair is pleased to announce a new Milan Malpensa base, opening in December, our 15th base in Italy, initially with one based aircraft and 4 routes to London Stansted, Comiso, Bucharest and Seville, which will deliver 450,000 customers p.a. and support 450 jobs at Milan Malpensa Airport.

We are pleased to add another key primary airport to what is already Europe’s largest route network, as we continue to connect Italy with Europe’s major centres of business. We will continue to operate and grow at Milan Bergamo Airport and as demonstrated by the success of our dual airport strategies in Brussels, Glasgow and Rome, Ryanair will remain the ideal choice for both business and leisure customers.”