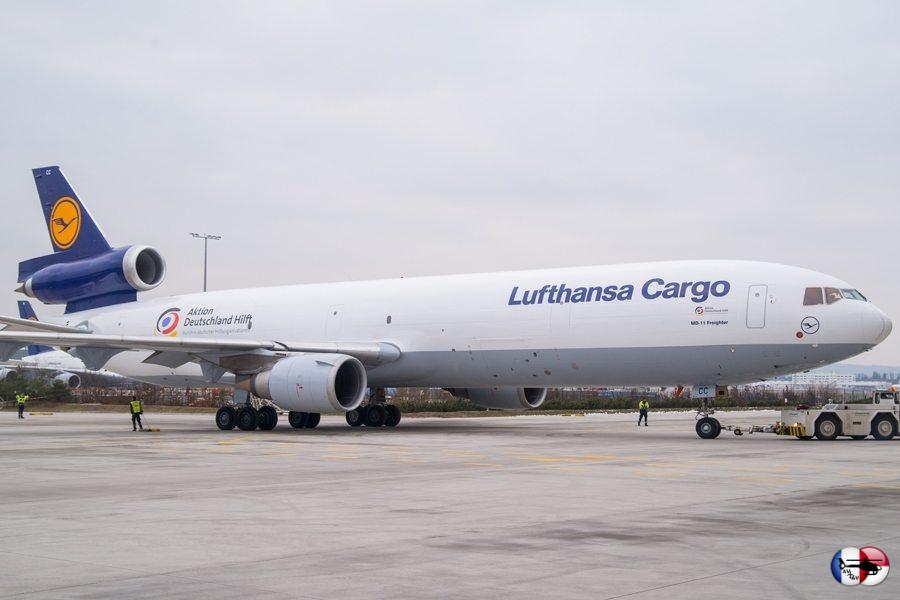 After 28 years in Lufthansa Management, Dr Karl-Rudolf Rupprecht is retiring.

Effective 1 April 2016, Sören Stark will be appointed to the Executive Board of Lufthansa Cargo with responsibility for Operations. The 48-year-old industrial engineer is currently in charge of aircraft maintenance at Lufthansa Technik. In this post, he is responsible for all the maintenance events and cabin modifications that are carried out worldwide by Lufthansa Technik.

Stark succeeds Dr Karl-Rudolf Rupprecht, who has been in charge of Operations since April 2011, and who will go into retirement at the end of March. The mechanical engineer has held various management positions within the Lufthansa Group in the past 28 years.

“Dr Karl-Rudolf Rupprecht has significantly contributed to positioning Lufthansa Cargo as a recognised leader when it comes to quality”, said Harry Hohmeister, Member of the Executive Board of Deutsche Lufthansa AG and Chairman of the Supervisory Board of Lufthansa Cargo. “Under his direction, punctuality, reliability and quality have reached record values for Lufthansa Cargo customers. Sören Stark is inheriting the field of Operations in excellent shape.”

Hohmeister continued: “I am very pleased that we have been able to engage Sören Stark as Board Member Operations, an experienced member of the Lufthansa team. Thanks to his comprehensive experience in logistics and in managing large operational areas, he will continue to further guide our Operations into the future and strengthen the role of Lufthansa Cargo in the face of strong competition.”

In the future, as Board Member Operations, Sören Stark will be responsible for handling in Frankfurt, Munich and the Lufthansa Cargo Service Center, as well as the areas of Global Handling Management, Flight Operations & Transport Management and Security & Environmental Management.

Sören Stark joined the Lufthansa Group in 2001 and took over the management of the LSG Sky Chefs facility in Frankfurt. Following his studies, he was initially employed as a management consultant before he held various internal leadership roles in logistics for Schott Glaswerke in Mainz.