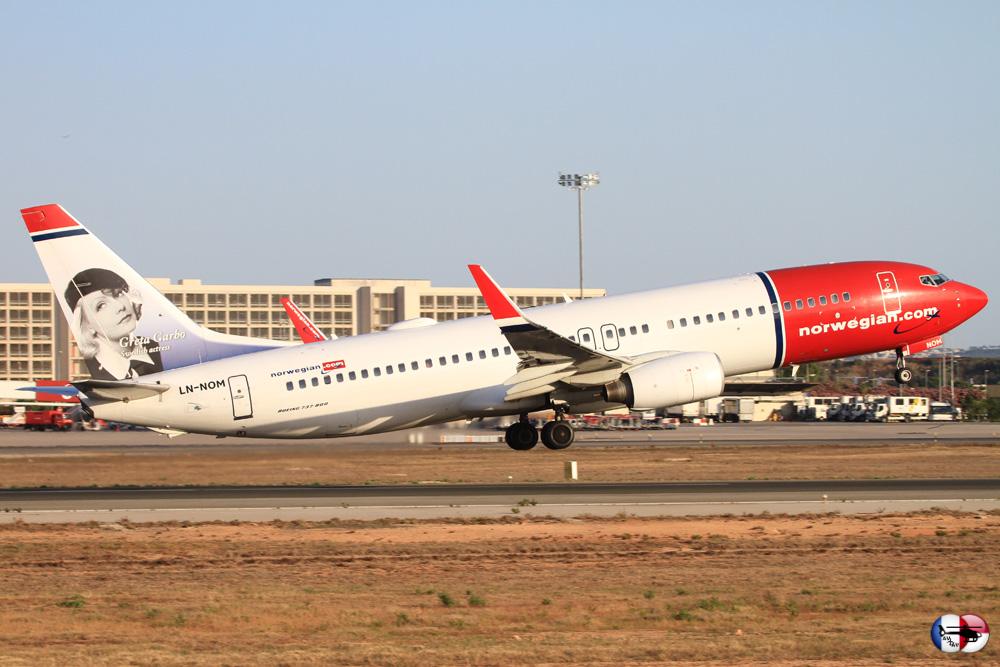 Next summer Norwegian will base four additional 737-800s at Avinor’s Oslo Airport.

Experiencing ongoing vibrant demand for its services, the airline has confirmed a 10% increase in seat capacity from its largest hub, Oslo. Having opened a brand-new terminal in April, the capital city airport increased its capacity to handle 32 million passengers each year.

“Norwegian is a long-term partner of Avinor and already serves 20 million passengers across our airports. This increase will further develop our partnership and build on our work to strengthen Avinor’s network.”

“Norwegian’s significant expansion at Oslo will not only boost the airport’s domestic connectivity from across Norway, but also further reinforce Oslo as the gateway to the Nordics.”

Serving several important international links, as well as numerous domestic destinations, Norwegian is Oslo’s largest airline partner with a 43% share of all seat capacity at the airport. The additional aircraft will not only see an increase of frequencies on internal services to Tromsø, Kristiansand and Evenes, but also substantial capacity growth on Oslo’s connections to Berlin, Gdansk, Paris, Riga, Tallinn and Warsaw.