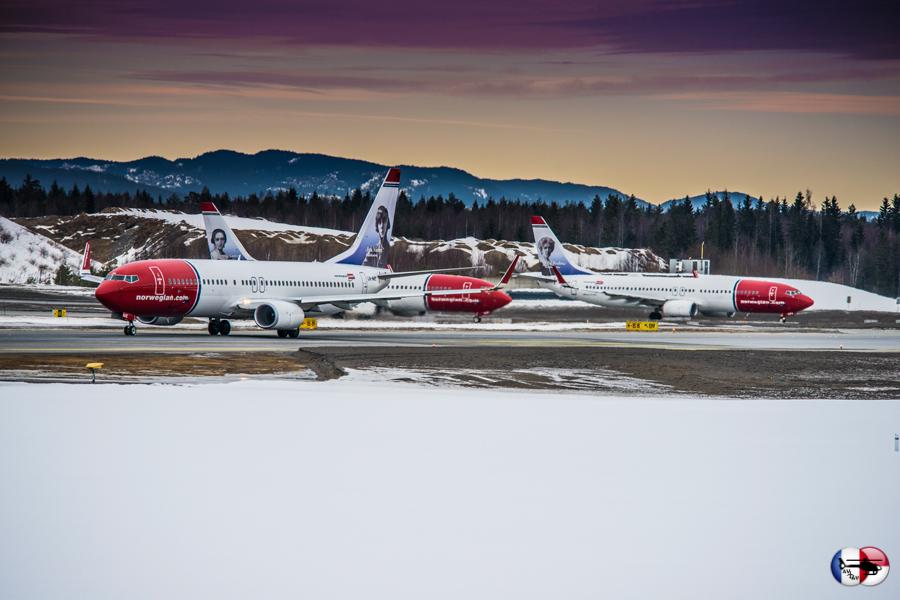 Norwegian today took delivery of its 100th direct buy Boeing 737-800 aircraft, the last of this aircraft type in its fleet.

“Today’s delivery marks the end of an era for Norwegian. When we first introduced the Boeing 737-800 aircraft to our fleet ten years ago, we did so because it was a modern aircraft with a record of reliability, fuel efficiency and low operating costs,” said Bjørn Kjos, CEO of Norwegian.

“Now, at the dawn of a new era, our fleet expansion will continue with more environmentally friendly aircraft as we prepare to take delivery of more than 100 Boeing 737 MAX aircraft over the next few years.”

In 2017, Norwegian took delivery of the first six of 110 Boeing 737 MAX aircraft the airline has on order. These initial aircraft were used to launch the airline’s service between the Northeastern United States and six European destinations, primarily in Ireland. The 737 MAX is more fuel efficient and environmentally friendly than its predecessor, and after operating the aircraft since July 2017, Norwegian can confirm that this aircraft burns 18 percent less fuel than the 737-800. With this newer aircraft type, Norwegian is able to realize lower operating costs because of its fuel efficiency, seat capacity and overall range.

Norwegian will take delivery of 12 Boeing 737 MAX aircraft in 2018, which will allow the airline to launch additional medium-haul routes throughout its global network.