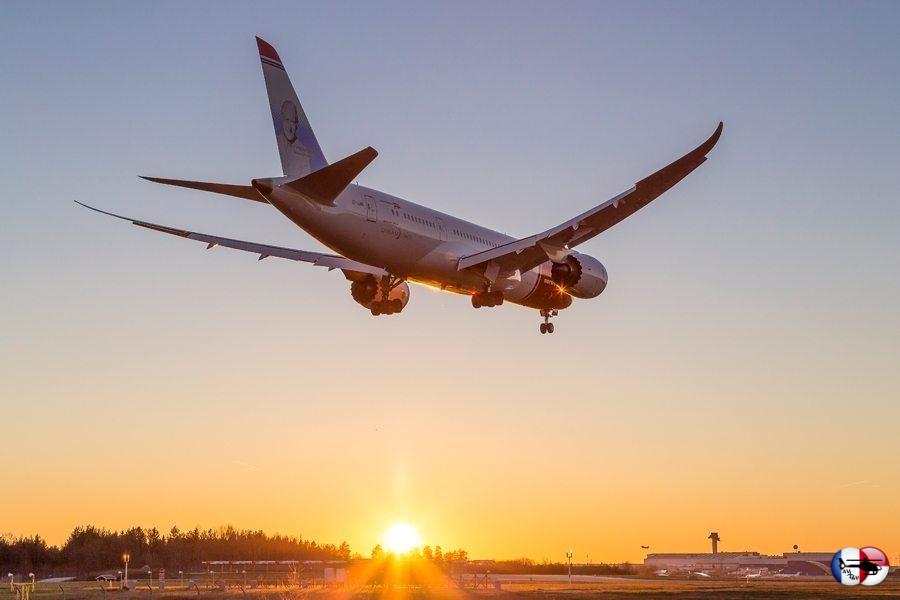 Norwegian today reported its second-quarter earnings for 2018 with a net profit of NOK 300 million, despite the highest growth in the company’s history.

Going forward, the growth will slow down and ramp-up costs will decrease, in line with Norwegian’s strategy.

Norwegian has grown rapidly over the past years, expanding international traffic and adding new bases, destinations and markets to its portfolio. In terms of total revenue, the US represents the strongest market outside Norway.

“Despite being at the peak of our growth phase, we have been able to present a profit and decreased unit costs during the second quarter. Going forward, the growth will slow down and we will reap what we have sown for the benefit of our customers, staff and shareholders,” said CEO of Norwegian, Bjørn Kjos.

“I’m also extremely happy and grateful that we during the past six months have received ten different awards. In June we were named Norway’s most innovative company and in July, we were awarded the “World Travel Award” for the best low-cost airline in Europe, and the “Ambassador’s Award” from the US Ambassador to Norway. The latter proves the importance Norwegian has had in terms of strengthening and building US – Norway relations and growing the countries’ economies. It shows that what we have achieved so far in the US is being appreciated and acknowledged by the US government,” Kjos continues.

During the second quarter, Norwegian has introduced three Boeing 787-9 Dreamliners and two Boeing 737 MAX 8 aircraft to its fleet. In total, this year Norwegian will take delivery of 11 Boeing 787-9 Dreamliners, 12 Boeing 737 MAX 8 and the two Boeing 737- 800 aircraft that have already been delivered. With an average age of only 3.7 years, Norwegian’s fleet is one of the “greenest” and most modern fleets in the world.