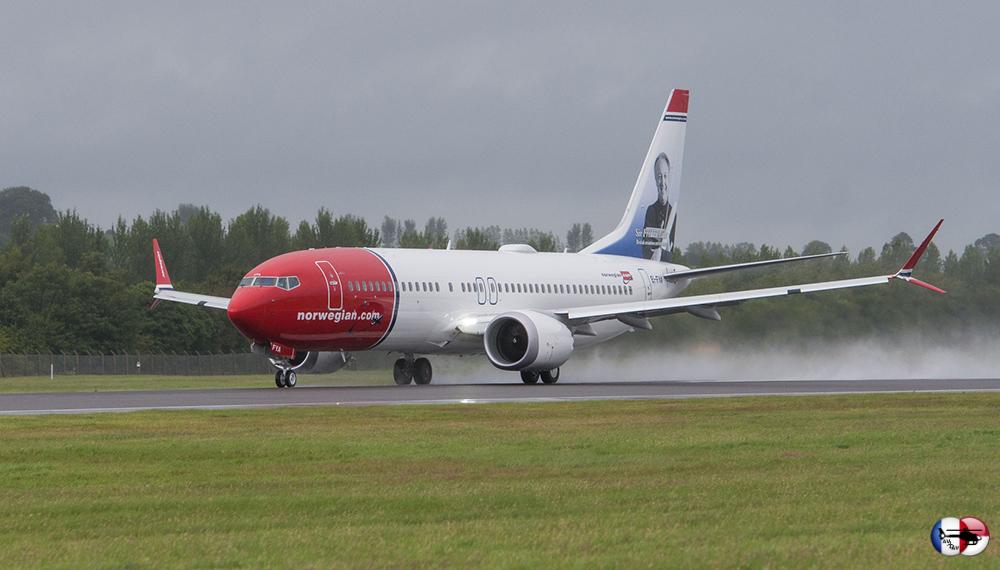 A total of 2,330,006 passengers chose to fly with Norwegian in February, an increase of 239,663 passengers from the same period last year.

The total traffic growth (RPK) increased by 32 percent and the capacity growth (ASK) increased by 35 percent. The load factor was 84.3 percent, down two percentage points.

“We are pleased with the continued growth in both leisure and business passengers in February, a month traditionally characterized by less demand. The global expansion continued with the strongest growth on routes between Europe and the U.S.,”said CEO of Norwegian, Bjørn Kjos.

Norwegian operated 98.9 percent of the scheduled flights in February, whereof 74.7 percent departed on time. The on-time performance was influenced by wintry conditions in Europe.

Norwegian’s fleet renewal program continues with full force in 2018. The company took delivery of its last Boeing 737-800 and two Boeing 787-9 Dreamlinersin February. This year, Norwegian will take delivery of 11 Boeing 787-9 Dreamliners, 12 Boeing 737 MAX 8 and two Boeing 737-800. With an average age of only 3.6 years, Norwegian’s fleet is one of the world’s “greenest” and most modern.