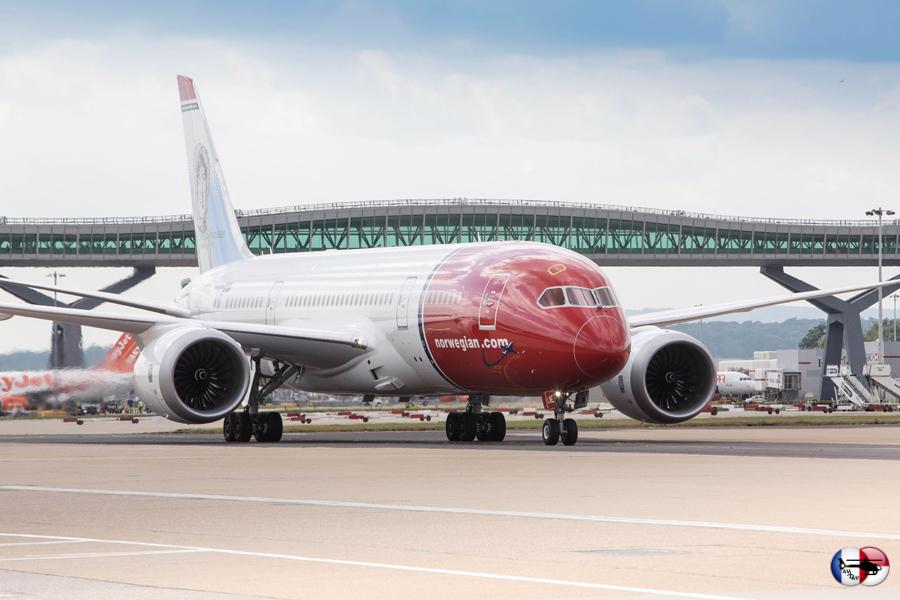 Norwegian has today outlined the next steps in its plans to launch transatlantic routes from Cork and Shannon Airport.

The announcement comes as the airline’s Irish subsidiary Norwegian Air International (NAI) was finally awarded a foreign carrier permit by the US authorities this weekend.

Norwegian plans to operate daily transatlantic flights between Ireland and the US East Coast. The routes will be operated by crew from two new bases in the US, as well as NAI’s European crew from European bases.

Norwegian’s CEO has also praised the huge support received from across Ireland during the airline’s long-running application with the US authorities.

“We welcome the long overdue news that our Irish subsidiary Norwegian Air International (NAI) has been granted a foreign carrier permit by the US Department of Transportation.

“I would like to offer my sincere thanks for the significant and invaluable support we have received from across Ireland over the past three years – the efforts by the Irish Government, key politicians and authorities, Cork Airport and many others have all played a crucial role in the US authorities finally approving our application.

“With final approvals now in place we have the green light to finalise our exciting plans for new low-cost transatlantic routes from Ireland. We are delighted to offer these long-awaited services which will create huge business, leisure and tourism opportunities on both sides of the Atlantic.

“Detailed planning work started immediately after having received the permit, with the first flights planned to take off next summer. I look forward to confirming full details in early 2017, but I can promise passengers that our flights from Cork and Shannon will be focussed on making transatlantic travel affordable for all, with low-cost fares and a high-quality service.”

Detailed work is already underway to finalise Norwegian’s plans for transatlantic flights from Ireland. This includes finalising details on routes, flight schedules and fares. Norwegian expect to announce the final plans in early 2017.

Norwegian is planning new transatlantic routes from Cork and Shannon Airport to serve the Boston and New York areas on the east coast of America. The first transatlantic flights from Cork will begin in summer 2017.

The airline said that crews from its new US bases and Norwegian Air International’s existing European bases will operate the flights. Norwegian is actively recruiting new crew and pilots across Europe and the US to match the airline’s fleet growth and route expansion. Immediately after the foreign carrier permit was confirmed by the US authorities this weekend, Norwegian announced plans to open a further two bases in the US next year, creating at least 150 new crew and pilot jobs.