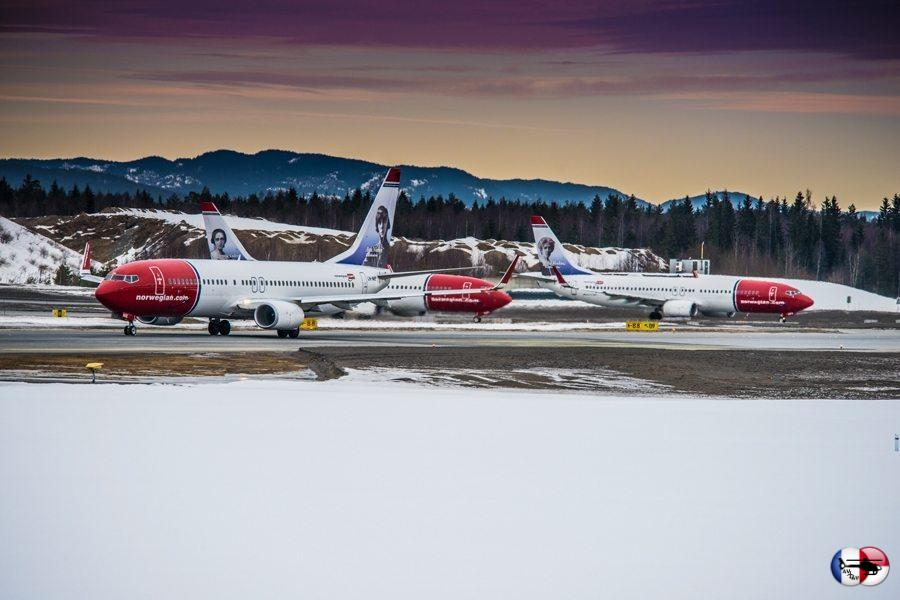 The Greek island of Kefalonia is a new destination from Norwegian’s UK base at London Gatwick. The new route commences in April.

Norwegian continues to expand internationally. From its base at London Gatwick, Norwegian launches a direct flight to the Greek island of Kefalonia, a destination that many of Norwegian’s UK passengers have requested. The new route commences April 18.

“We see that our UK customers appreciate Norwegian’s large route network, low fares, new aircraft, free inflight WiFi and friendly service on board. We are pleased to offer Kefalonia as a new destination from London,” said Chief Commercial Officer Thomas Ramdahl at Norwegian.