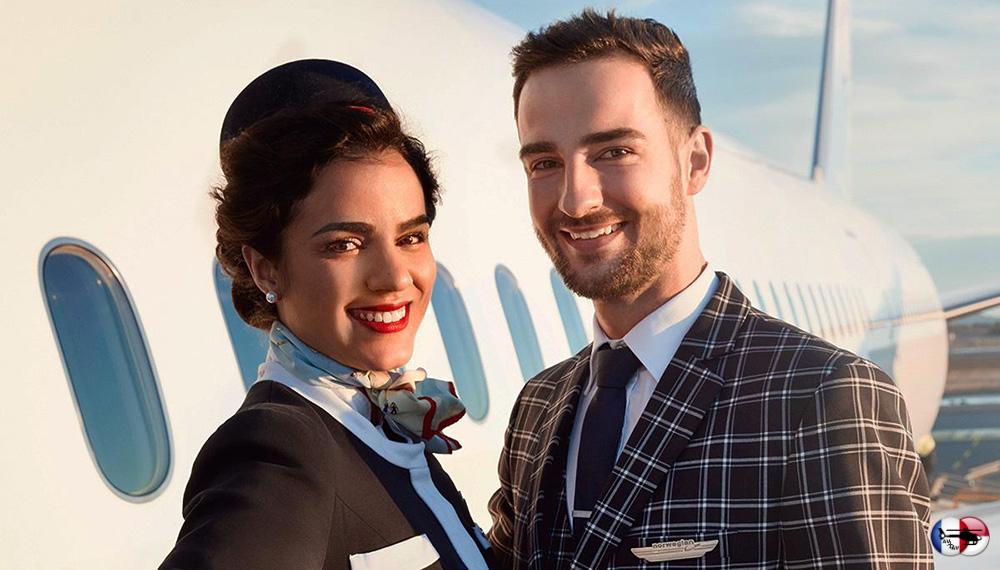 Norwegian is today continuing its Irish expansion by doubling the number of flights on its popular Dublin-New York service which will allow for day trips to New York State.

From 26 April, Norwegian’s daily nonstop flights from Dublin to New York, will increase to a twice-daily service. The new early morning departure at 8:10 am will offer passengers the earliest flight from Dublin to New York, which lands at 10:30am local time. The convenient flight schedule will give passengers several hours to shop at Woodbury Common Premium Outlets in New York State and depart for Dublin at 8:30pm the same evening.

“More than 130,000 passengers have flown Norwegian between Ireland and the USA since flights commenced last July, and today marks our continued expansion by introducing twice-daily Dublin-New York flights.

“With strong demand from Irish holidaymakers and business travelers for our high-quality flights in brand new aircraft, it was naturally our next move to increase capacity in Ireland even further.

“Not only are Irish passengers benefitting from more flights to the USA, but we’re also making it easier for Americans to access Ireland and beyond at much better value.”

“We are delighted to see Norwegian expand its services from Dublin Airport to Stewart International New York after just a year. The move to a double daily service provides further choice and flexibility for both business and leisure passengers and is a testament to the popularity of the route. We wish Norwegian continued success with this route and its other services at Dublin Airport.”

Norwegian currently operates six routes from Dublin to destinations in the USA and Nordic countries including Providence, Oslo, Copenhagen, Stockholm and Helsinki. Passengers flying Norwegian from Dublin and Shannon can use US Preclearance facilities to clear US immigration and customs before departure. The airline opened a new pilot base at Dublin Airport in 2017 to support the airline’s growing international operations.

Norwegian will also increase the number of transatlantic flights from Shannon. From 27 March, the airline will double its frequency to Providence from two to four flights a week and will add a third weekly flight to Stewart, New York.

Norwegian is the world’s sixth largest low-cost airline, carrying around 30 million passengers per year to more than 150 global destinations. Norwegian has almost 150 aircraft in its fleet with an average age of 3.6 years, making it one of the world’s youngest fleets – the airline also has more than 200 additional new aircraft on order.