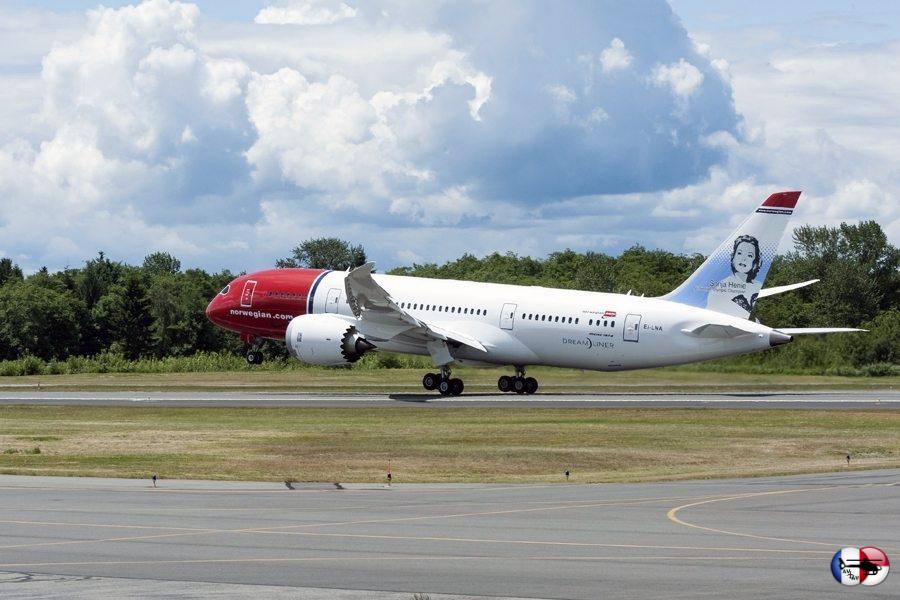 “Norwegian already flies between Orlando and Oslo, and this is a very popular route both for Americans and Europeans. We´re therefore very happy to celebrate these new routes between London and Orlando. Earlier this week we also celebrated our very first flight between Copenhagen and Orlando. The travelling public deserves affordable fares and flexible tickets across the Atlantic,” said Chief Commercial Officer Thomas Ramdahl of Norwegian.

There will be one weekly departure (on Saturdays) between London Gatwick and Orlando.

In 2013, Norwegian commenced its long-haul operation by being the only low-cost carrier to offer transatlantic flights between the U.S. and Europe.

By 2017, Norwegian will have a fleet of 17 Dreamliners, whereof seven are currently in service. The company is planning to expand its long-haul fleet with even more 787 Dreamliners.