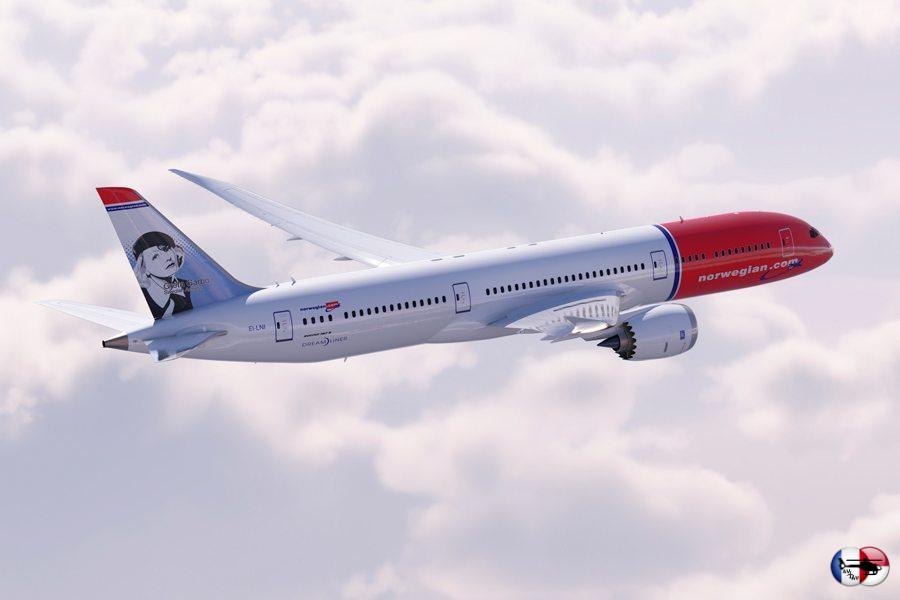 Low-cost airline Norwegian is bringing back the UK’s only direct flights to Puerto Rico from November following a successful first winter season.

Norwegian, Europe’s third largest low-cost carrier, launched low-cost flights to the U.S. territory of Puerto Rico last November with the current season extended to next month due to high demand.

From 2 November, Norwegian will continue its popular service to the island’s capital San Juan with twice weekly direct flights from Gatwick on the airline’s brand new larger Boeing 787-9 Dreamliner. With more than 25,000 seats on sale, these new aircraft offer 18% more seats per flight in two classes – Premium and Economy – giving passengers a more comfortable travel experience.

With an earlier scheduled arrival time in Puerto Rico from last season, passengers will be able to meet cruise line departures and make flight connections to other Caribbean islands more easily.

Thomas Ramdahl, Chief Commercial Officer at Norwegian said: “With our 787 Dreamliners flying nearly full it’s no surprise Puerto Rico is back by popular demand. This coveted route is the cheapest gateway to the Caribbean and nearly 25,000 British holidaymakers have taken advantage of our affordable flights in comfortable brand new aircraft. With Norwegian set to return to the shores of Puerto Rico, we will continue to deliver a high quality service and boost tourism by being the sole carrier of choice for Brits.”

Ingrid I. Rivera Rocafort, Executive Director of the Puerto Rico Tourism Company said: “This is great news for Puerto Rico and the UK. We are delighted with the success Norwegian’s direct route between London and San Juan has achieved. The response and acceptance of Puerto Rico’s five-star qualities among British travellers wanting to enjoy a top Caribbean destination continues to strengthen the island’s image as a world class destination in the region.

“We are confident our partnership with Norwegian will continue to stimulate demand and open up new opportunities for Puerto Rico in the UK and beyond.”

Puerto Rico is one of seven direct low-cost long-haul routes operated by Norwegian from London Gatwick. The service will operate throughout the winter season until 22 March 2017.

Norwegian also serves New York, Los Angeles, Ft. Lauderdale and Orlando and is launching new routes to Boston from 27 March and San Francisco-Oakland from 12 May