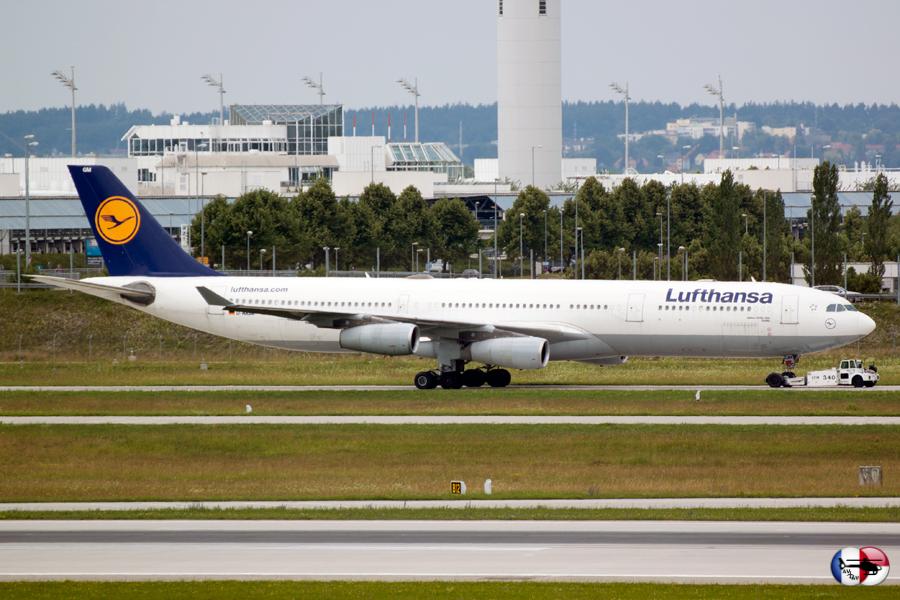 Lufthansa is further expanding its route network to South America.

From 16 November 2015, Lufthansa will offer year-round flights to Panama City for the first time, subject to government approval.

An Airbus A340-300 aircraft will fly five times a week between Frankfurt and the economic metropolis in Central America. Flight LH 484 will take off from Lufthansa’s Frankfurt hub in the morning at 10.15 a.m. and arrive in Panama in the afternoon at 4.40 p.m. (local time) after a flight time of 12 hours and 25 minutes. The return flight LH 485 will depart from Panama City in the early evening as a night flight and land at Frankfurt Airport the following morning.

Lufthansa is also expanding its partnership with the Panamanian airline Copa. Lufthansa passengers will in future be able to easily reach a further 50 destinations in Central and South America and the Caribbean with the partner airline. The most important travel destinations in Copa’s network include airports in Peru, Ecuador, Costa Rica, Nicaragua, and Guatemala. The times of the Lufthansa services are coordinated with Copa’s connecting flights in such a way that passengers can transfer comfortably at Tocumen Airport, Copa’s “Hub of the Americas”.

Panama is located between Costa Rica and Colombia and has recorded increasingly strong economic growth in recent years. Besides the famous Panama Canal, it has an important banking sector, a favorable geographic location, and good infrastructure, providing reasons for a business trip to the Central American country. Untouched beaches and a large number of national parks with their rainforests, mangroves, and the unique subaquatic world also promise leisure travelers an unforgettable trip.