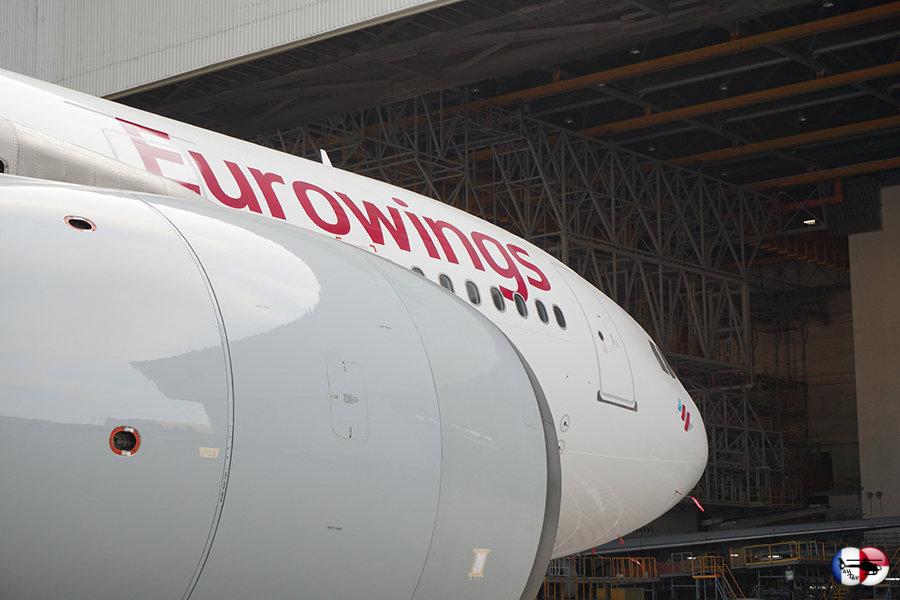 Today Deutsche Lufthansa AG and Air Berlin PLC signed a letter of intent on the wet lease of up to 40 aircraft which will be operated by the Air Berlin Group for the Lufthansa Group companies Eurowings and Austrian Airlines.

The six-year agreement, is to start with the beginning of the 2017 summer schedule on 26 March. It would enable Eurowings to significantly expand its capacities and strengthen its position in the European point-to-point air transport market.

Eurowings currently operates a total fleet of 90 aircraft. Under the new agreement, Eurowings is to lease in 35 further aircraft from Air Berlin which would fly in Eurowings livery. Another five Air Berlin aircraft would be leased by Austrian Airlines. As both parties are aiming for a wet-lease collaboration all up to 40 aircraft concerned would not only be provided by Air Berlin but the Airline would also remain responsible for their operations, i.e. Air Berlin would continue to provide their cockpit and cabin crews and maintenance. The leased fleet of up to 29 Airbus A320 and up to eleven A319 would fit well into the existing Eurowings fleet, which consists entirely of Airbus aircraft.

The new aircraft would be based at seven airports in Germany, in Vienna and in Palma de Mallorca. The five aircraft destined for Austrian Airlines are to further strengthen the carrier’s leading position at its home Vienna hub. The deployment on new services and phase out of aircraft would be staggered.

The leases are to be agreed at competitive market rates. The final agreement is expected to be concluded in the fourth quarter of 2016. An implementation will further require the approval of the partners’ supervisory boards and the relevant competition authorities.