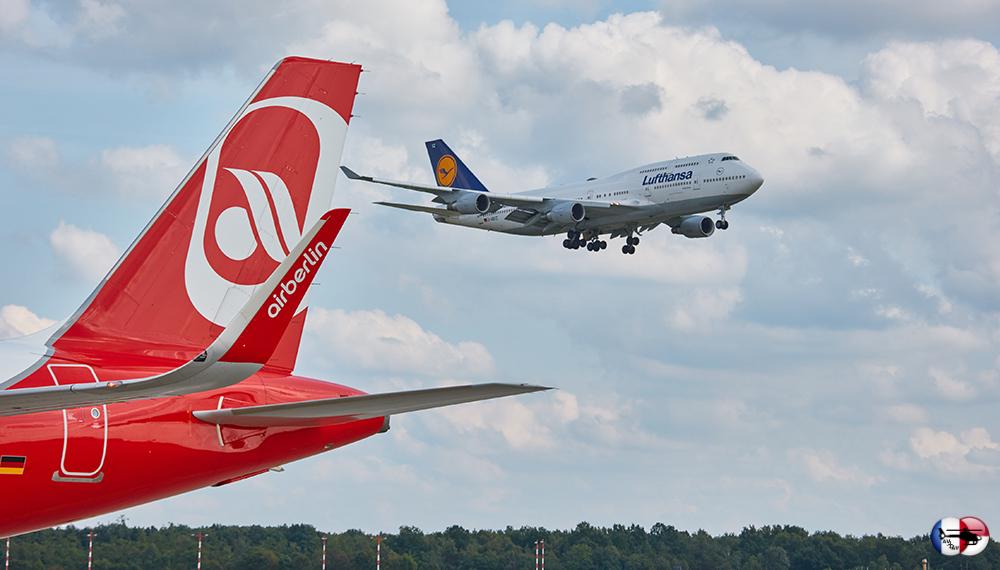 Lufthansa has made further concessions today in the course of the intended acquisition of parts of the Air Berlin Group.

The transaction is currently being examined by the EU Commission as the responsible merger control authority. In the so-called Phase One assessment, Lufthansa had already offered extensive commitments in particular by giving up slots. However, the Commission considers this to be insufficient and has clearly indicated that an acquisition of Niki and its integration into the Eurowings Group would currently not be approved. Based on this assessment, a takeover of Niki by Eurowings is no longer being pursued.

Lufthansa has today informed both Air Berlin and its administrator that it intends to close the transaction excluding the acquisition of Niki.

With regard to the still intended takeover of Luftfahrtgesellschaft Walter (LGW), Lufthansa would give up numerous slots in order to obtain merger clearance in Phase One. The revised commitments will be submitted to the EU Commission today.

The Lufthansa Group maintains its plan of expanding its point-to-point business increasingly through organic growth of the Eurowings Group.

A share of the agreed purchase price for Niki has already been transferred to the company as bridge financing. The unpaid purchase price components will now be used for the organic capacity expansion in Niki’s markets. Economically, this leads to a comparable result for the Lufthansa Group.