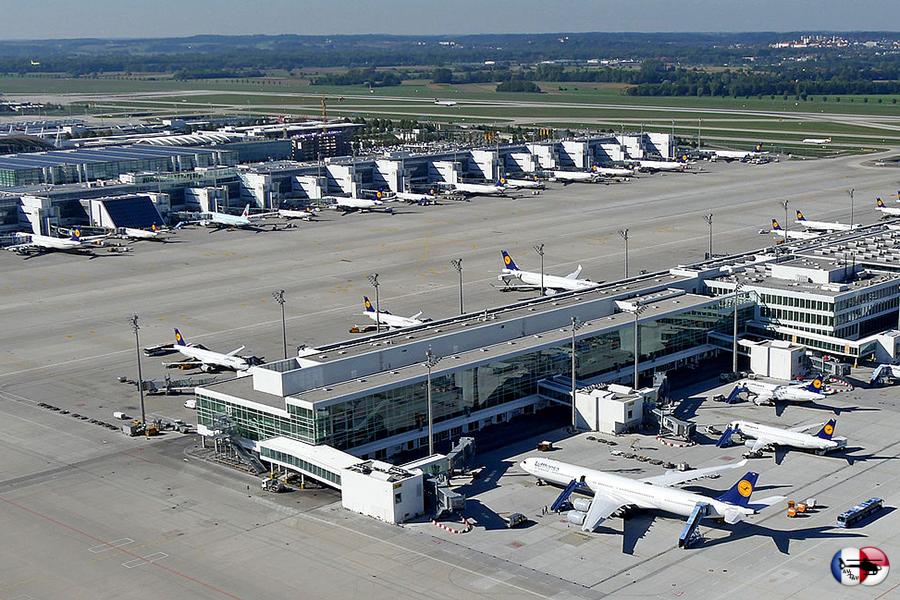 Starting next summer, Lufthansa will be extending its route network from Munich to include two new flight destinations.

From 28 March 2017, there will be flights six times a week from Munich to Nantes in the Pays de la Loire region of France and, at the beginning of the Easter holidays, on 9 April, Lufthansa will for the first time be offering flights from Bavaria‘s capital city to Santiago de Compostela in northern Spain. In addition, from 27 March 2017 onwards, there will also be flights departing from Frankfurt every Monday,

In addition, from 27 March 2017 onwards, there will also be flights departing from Frankfurt every Monday, Thursday and Friday to the pilgrimage destination in Spain. On top of this, travelers will also have the chance this summer to fly non-stop to Marrakech for the first time. There will be flights twice a week to the Moroccan royal city – popular with lovers of culture – departing every Friday and Sunday.

As well as these new destinations, the summer flight schedule is also being expanded to include more flights to some already popular destinations – more weekly flights to Malta, Dublin, to the Romanian city of Sibiu and to Geneva.