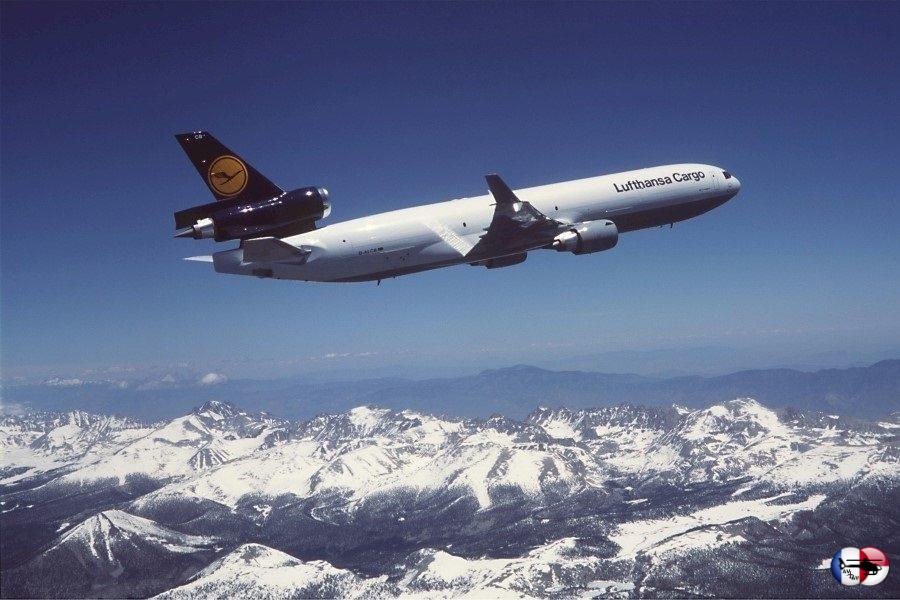 Cargo airline improves link of the Norwegian oil hub and the African continent with the global network.

The Norwegian city of Stavanger is a new destination on Lufthansa Cargo’s freighter schedule. As of 8 November, one of the cargo airline’s Boeing 777F will link Houston with Stavanger every Saturday, providing a direct freighter service between two of the most important centres of the global oil and gas industry.

“Both in Houston and Stavanger time-critical technology for offshore and deep sea oilfield drilling is produced”, explains Alexander Kohnen, Director Sales & Handling Nordic and Baltic at Lufthansa Cargo. “In most cases, speed is of the essence. With our direct cargo connection, time-critical express consignments will reach almost every destination in the world within 24 hours.”

In mid-September, the freight airline launched a new service to Lagos, Nigeria, twice a week, with the MD-11F. Since the end of October, the Tunisian capital, Tunis, was also be incorporated into the route network. The route will be served every Tuesday, with the MD-11F.

“As a growth market, Africa is becoming more and more important”, highlights Hermann Zunker, Director Africa at Lufthansa Cargo, when asked how relevant the continent is. “Tunisia has become one of the most competitive countries in Africa. Strong imports of consumer goods as well as growing demand for exports to the automotive and textile industries, above all, are continuing to increase the need for air cargo.” Nigeria provides good opportunities for import goods, more than anything. “Lagos is Africa’s ‘Big Apple’. The standard of living is increasing, and with it, the need for consumer goods. Traditionally speaking, another important customer of freight airlines is the oil and gas industry in Nigeria, with the industry dependent upon fast air freight connections.”

In total, Lufthansa Cargo will serve more than 300 destinations across 100 countries with the coming winter flight plan. 45 stations will be flown to by the freight fleet. In Europe, there are nine cargo destinations. Lufthansa Cargo provides 15 freight connections to Asia and the Middle East. In North America, seven cities will be served with freighters, in Central and South America, there will be a total of eight destinations. The African continent will be represented by six cities in the Lufthansa Cargo route network.