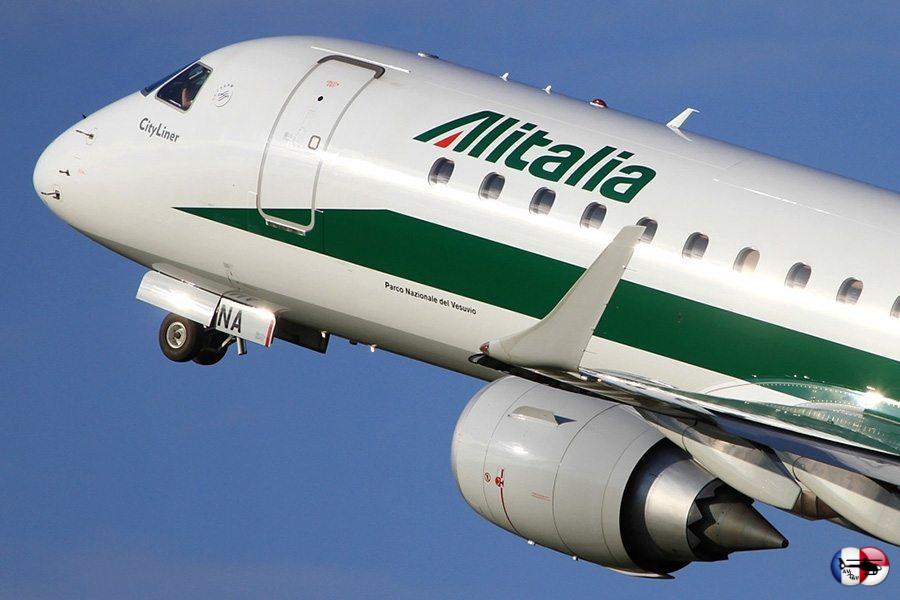 Abu Dhabi’s Etihad and Italy’s post office operator Poste Italiane are preparing a partnership after the Gulf airline makes a planned investment in Italy’s troubled flag-carrier Alitalia, a person close to the matter said on Wednesday.

Etihad is due to sign a deal by the end of this week to take a 49 percent stake in Alitalia, which Italy hopes will turn around the airline which has made a profit only a few times in its 68-year history and become a symbol of economic malaise.

The two chief executives discussed possible synergies relating to ticket sales, holiday insurance policies and e-commerce, and would meet next week to continue the talks, the source added.

Underscoring the Italian government’s enthusiasm to strike a deal, state-owned Poste Italiane said last week it would invest 70 million euros in Alitalia, its second cash injection into the airline in less than a year.

A deal between Etihad and Alitalia has been delayed by trade union opposition to planned job cuts, and wrangles over how to deal with Alitalia’s 800 million euro debt.

Italy’s transport minister Maurizio Lupi said last week a deal would be signed on Aug. 8, when Alitalia shareholders, which also include top Italian banks UniCredit and Intesa Sanpaolo, are due to meet.

Читайте также:  Alitalia to Add Maldives to its Route Network