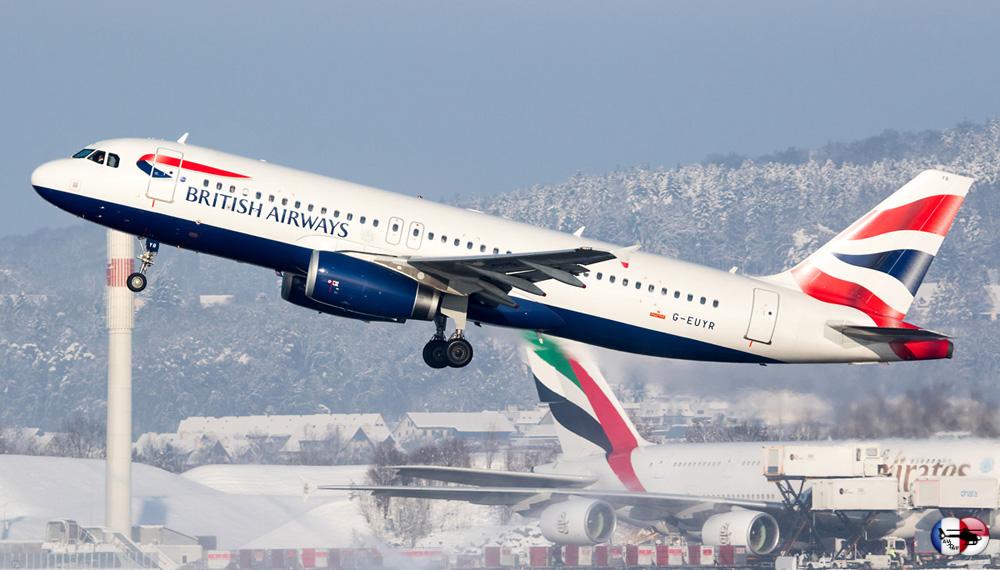 Unite members working for British Airways’ mixed fleet announced a two-week strike after the airline refused to accept the union’s final compromise position on the outstanding issue of the sanctioning of striking cabin crew.

In addition to the strike from 00:01 Saturday 1 July to 23:59 Sunday 16 July, Unite said it would ‘vigorously’ pursue legal action against British Airways to the ‘highest court in the land’ on behalf of 1,400 cabin crew, who were sanctioned for taking strike action in a long-running pay dispute.

Central to the claims will be the accusation that British Airways has formed a blacklist to impose sanctions on striking cabin crew. Sanctions have included cabin crew seeing bonus payments worth hundreds of pounds taken away and the removal of staff travel concessions.

Last week Unite suspended a planned four-day strike by British Airways’ mixed fleet cabin crew, which was due to start today, in a bid to resolve the dispute through fresh talks.

Talks at the conciliation service Acas earlier this week saw Unite expressing ‘deep frustration’ over British Airways’ failure to send its key decision makers to the talks. The airline’s failure led to Unite writing to British Airways bosses with a final compromise position for acceptance by noon today.

“A resolution to this long-running dispute was within the grasp of British Airways, but instead of grabbing that opportunity, bosses rebuffed it. It now means British Airways faces an entirely avoidable two-week strike and prolonged legal action on behalf of over 1,400 mixed cabin crew.

“Unite believes the divisive way British Airways has targeted striking members of cabin crew is unlawful and amounts to blacklisting. The airline should be under no illusion of Unite’s intent to pursue justice on behalf of its members all the way to the highest court in the land.

“We would urge British Airways’ bosses to come to their senses and think again.”

To date, there has been a total of 26 days of strike action since the beginning of January which has led to the cancellation of flights and the airline chartering, or ‘wet leasing’, aircraft from other airlines such as Titan Airways, Vueling and Thomson Airways to cover striking cabin crew.

Since 2010 all British Airways new cabin crew employees join what is called ‘mixed fleet’, where despite promises that pay would be 10 percent above the market rate, basic pay starts at just £12,192 with £3 an hour flying pay. Unite estimates that on average ‘mixed fleet’ cabin crew earn £16,000, including allowances, a year.

“As for previous periods when Unite called strikes of Mixed Fleet cabin crew, we will fly all our customers to their destinations. This proposed strike action is extreme and completely unnecessary. We had reached a deal on pay, which Unite agreed was acceptable. Unite has already confirmed it is pursuing the non-pay issues in this dispute through the courts. We urge Unite to let its members vote on the pay proposals.”