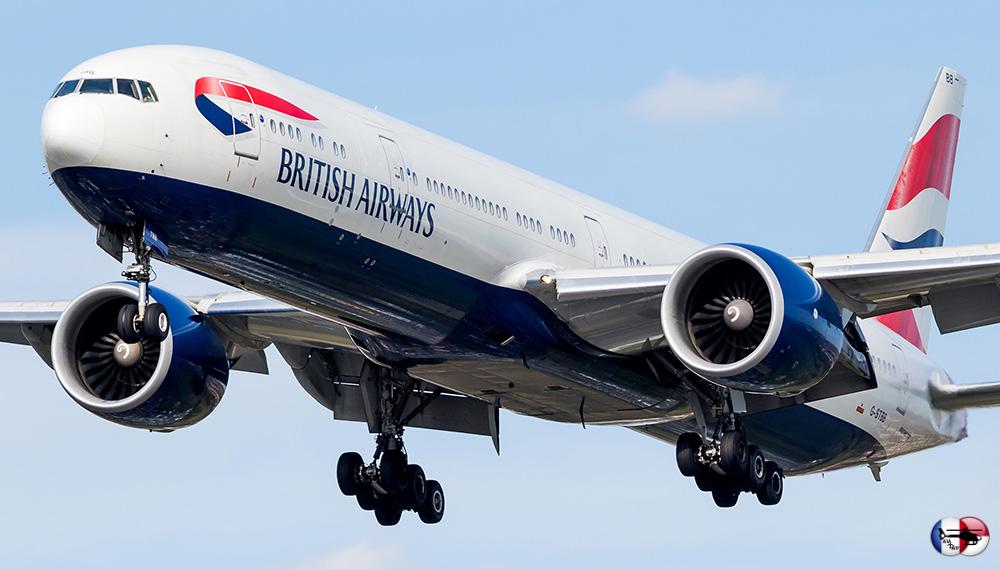 British Airways will take the Boeing 777s on an operating lease with a leasing company.

“We are delighted that British Airways, one of the world’s leading airlines, has again chosen the Boeing 777 for its long-haul fleet,” said Ihssane Mounir, senior vice president of Commercial Sales & Marketing for The Boeing Company. “This agreement is a testament to the enduring value of the 777, its superior range, outstanding efficiency and popularity among passengers.”

The 777-300ER can seat up to 386 passengers in a three-class configuration and has a maximum range of 7,930 nautical miles (14,685 km). The airplane is the most reliable twin-aisle flying today with the highest schedule reliability of any twin-aisle airplane at 99.5 percent.