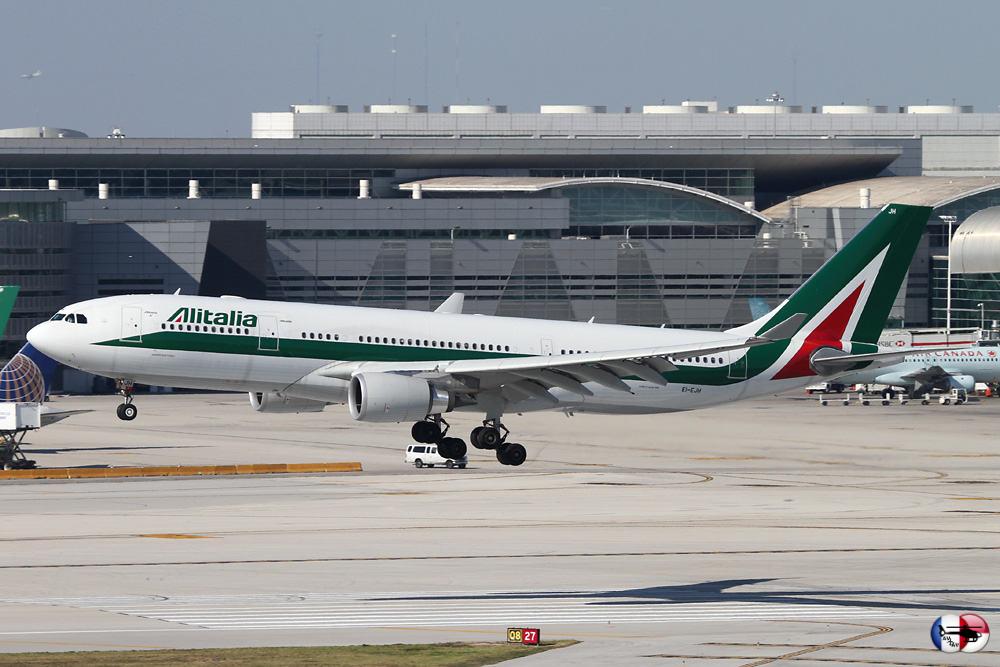 Alitalia will return to India after a nine-year absence.

On 30 October 2017, the Italian airline will inaugurate a new direct New Delhi-Rome flight, resuming service between India and Italy.

New Delhi is Alitalia’s second new intercontinental destination of 2017, following Male, Maldives (from 31 October), and the extension of direct flights to Los Angeles, USA, for the upcoming winter season.

The new daily New Delhi-Rome service will operate for the whole winter season until 24 March 2018. The decision to launch this new service was taken to meet the increasing demand for flights between the two countries: Italy, in fact, is the second European country, after Great Britain, for arrivals from India.

Passengers will feel they’ve already arrived in Italy upon boarding Alitalia’s newly designed Airbus A330 operating the flight, equipped with exclusive Made in Italy amenities.

Passengers arriving at Rome Fiumicino airport from New Delhi will benefit from easy connections to 39 cities in Italy, Europe, North Africa and the Americas served by Alitalia including cultural capitals (such as Florence, Pisa, Venice, Paris) and many more (such as four US destinations, New York, Boston, Los Angeles and Miami, as well as Havana).

Departures from New Delhi operate every day at 4.40 am, and arrive in Rome at 9.00 am local time. Guests arriving at Rome Fiumicino airport from New Delhi with connections to other cities will have a Transit Team to assist them and ensure they reach their next departure gate on time.

Departures from Rome Fiumicino operate every day at 2.40 pm local time, and arrive in New Delhi at 2.40 am local time the next day. This schedule is ideal for Alitalia passengers to connect to many other cities across India, such as Mumbai, Kolkata, Chennai, Jaipur and Bangalore thanks to special agreements between Alitalia and Jet Airways, as well as with other major Indian airlines.