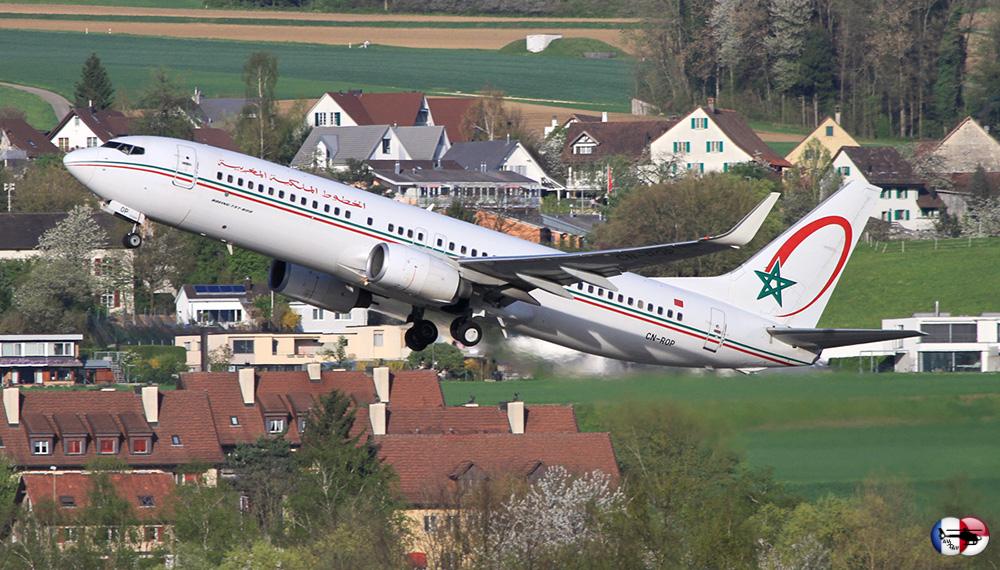 Alitalia has signed a codeshare agreement with Royal Air Maroc in order to offer more choice and enhanced network connectivity between Italy and Maroc.

Already on sale, the codeshare agreement is bound to boost travel and tourism between the two countries, giving tourists and businessmen more travel options and better flight schedules. Alitalia already operates a daily service between Rome and Casablanca with its own aircraft and, thanks to this new commercial agreement with Royal Air Maroc, the Italian airline will be able to widen its North Africa network.