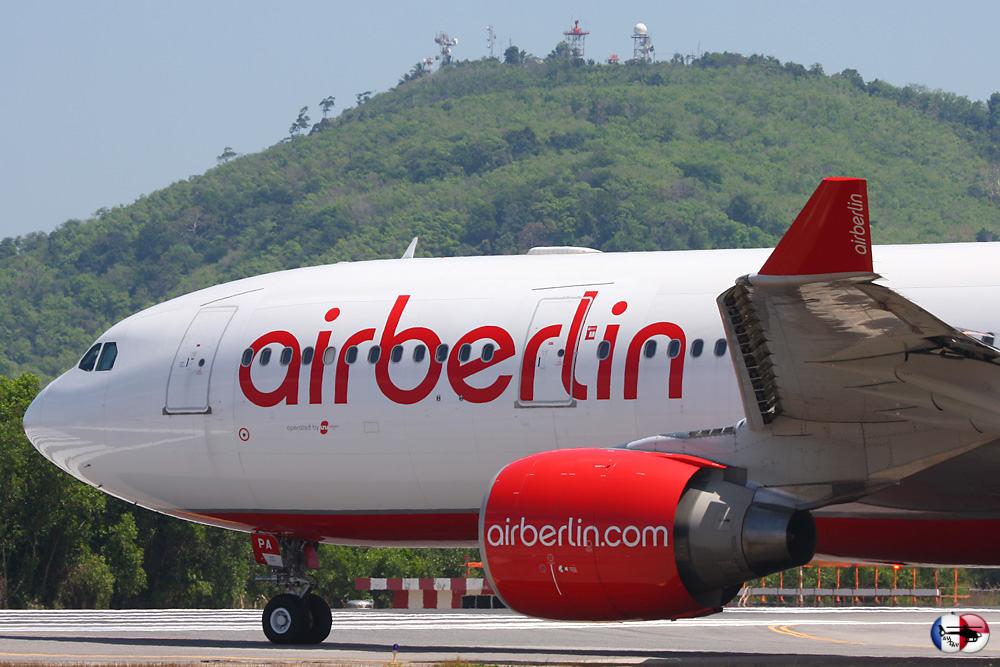 airberlin is continuing to grow and is set to expand its flight offers considerably in the summer of 2018.

The German airline is planning the most extensive schedule in its history with around 100 long-haul flights per week.

Passengers from Dusseldorf can look forward to two new destinations in the route network: from 1 May 2018, airberlin will fly to Toronto in Canada four times a week. The red-and-white jets will depart five times a week as of 2 May 2018 from the North Rhine-Westphalian state capital to Chicago.

“We are writing the first chapter in the new airberlin’s success story. We now have three additional long-haul aircraft in our fleet. We are already the largest provider of US flights in North Rhine-Westphalia and Berlin. And we will continue to expand. Supplementing the US program with additional flights to Canada is the next step on the road to success.” explains Chief Commercial Officer Götz Ahmelmann.

In comparison with last year, airberlin is also increasing its market leadership at Dusseldorf Airport with 13 per cent more long-haul flights. In total, the airline offers 57 flights a week from Dusseldorf to the USA. No other airline flies from North Rhine-Westphalia to the USA more frequently: airberlin provides connections between Dusseldorf and New York (JFK) twice a day.

airberlin operates daily flights from Dusseldorf to each of the following destinations: Boston, Los Angeles, Orlando, Miami and San Francisco. airberlin has increased the number of flights to Orlando with two additional flights compared to last year. airberlin is the only airline to fly from Europe direct to Fort Myers, which it does three times a week.

During the summer of 2018, it will also fly to Cancun, Mexico and to Varadero, Cuba twice a week. Furthermore, there will be flights from Dusseldorf to Punta Cana in the Dominican Republic three times a week.

“The North Rhine-Westphalian state capital is our most important hub. Our growth is also good news for the Dusseldorf aviation market,” explains Ahmelmann.

airberlin offers a daily flight from the German capital to New York (JFK). The carrier will also fly from Berlin-Tegel to Abu Dhabi twice a day this summer.

Within Germany, airberlin intends to significantly expand on its connections between Berlin and Frankfurt. It will fly to the largest city in Hesse up to eight times a day. The flight times have been adjusted to meet the needs of business travelers.