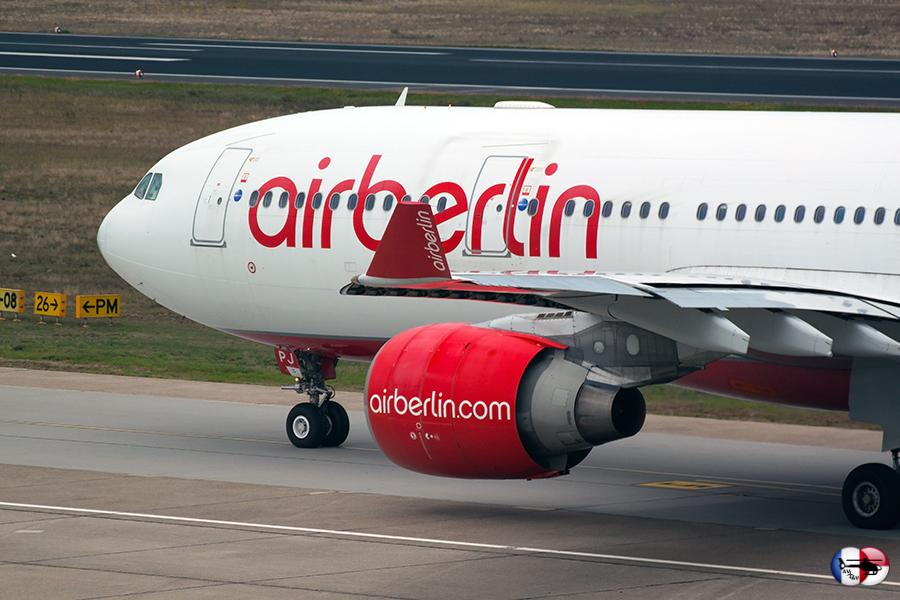 airberlin is continuing to expand its market leadership in Berlin-Tegel and is offering more flights to Miami and New York JFK in the coming summer schedule.

As early as 13 April 2017, the ten flights a week originally planned to New York will be supplemented by four flights, so that two daily flights will be available on each weekday. There will be five flights a week to Miami instead of the previously planned three.

An Airbus A330-200 will depart from Berlin-Tegel at 13:35 each day, with seats in both economy and business class. In business class, passengers will enjoy full-flat seats, a three-course menu and quality drinks and wines. However, the time will also fly by in economy class until the plane arrives in New York at 16:15, thanks to 46 XL seats with 20 per cent more legroom. The second flight leaves Berlin at 18:50 and arrives in New York at 21:30 local time.

The connection from Berlin-Tegel to Miami, which this year will be available for the first time year round, will increase from three to five weekly flights from mid-April. An A330-200 will take off from Berlin at 9:25 am on Tuesdays, Thursdays and Saturdays and land at 13:55 local time in Miami. The flights on Thursday and Sunday take off at 15:20 and arrive in Miami at 19:50.

From the beginning of May 2017, the two Californian destinations of San Francisco and Los Angeles will be introduced to the schedule with three and four flights respectively per week taking off from Berlin.