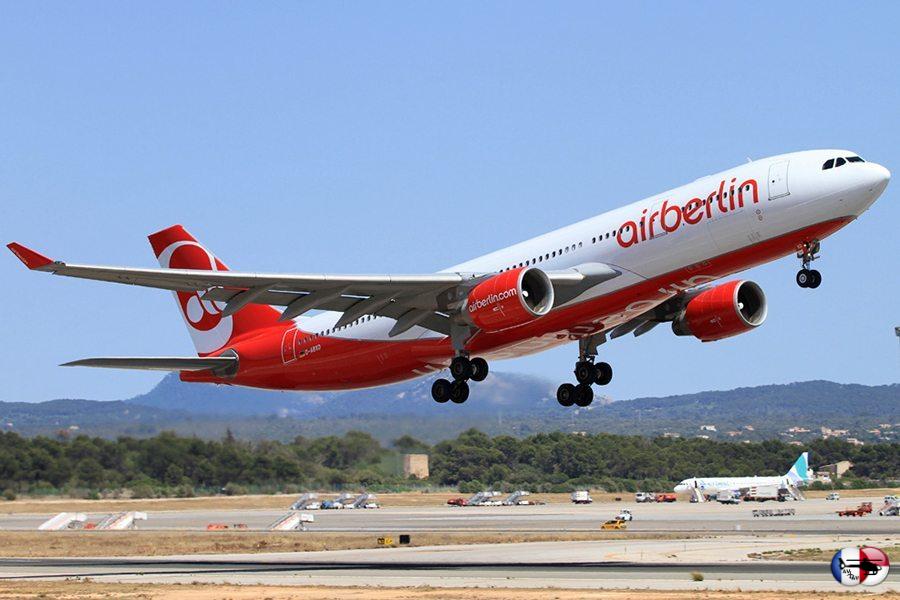 airberlin will expand its range of long-haul flights this coming winter (2016/17).

airberlin will base an additional type A330-200 aircraft at Berlin Tegel, with 19 seats in the exclusive FullFlat Business Class section and 271 Economy Class seats, including 48 XL seats, which offer around 20 percent more legroom. The additional Airbus means the premium airline’s new schedule will include more flights from Berlin to the Dominican Republic and the USA.

Additional flights to the USA
The frequency of flights from Berlin to Miami will double to four times a week, compared with twice a week in the winter of 2015/16. With the addition of a connection on Tuesdays, there will be daily flights to New York this coming winter. airberlin will also be adding a Thursday flight to Chicago in the winter to bring the weekly total to five. During the winter, airberlin flies 16 times a week via Berlin to three destinations in the USA: Chicago, New York and Miami.

This winter, airberlin will resume year-round flights to Los Angeles from Dusseldorf. Flight AB7430 will depart Dusseldorf for Los Angeles five times a week at 9.45 am. airberlin will thus fly 22 times a week from Dusseldorf to four destinations in the USA: Fort Myers, Miami, New York and Los Angeles. The airberlin hubs in Berlin and Dusseldorf are easily reached from many airports in Germany, Austria and Switzerland, with short transfer times. In the USA, partner airline American Airlines offers countless ongoing connections to destinations in the USA and Canada.

More Caribbean flights
From 2 November 2016, airberlin will fly from Dusseldorf to Cancun three times a week – once more than last year. From Berlin, the airline will resume its Punta Cana service. The red and white aircraft will depart for the Dominican Republic on Tuesdays, Fridays and Saturdays. airberlin also flies four times a week to Punta Cana from Dusseldorf, so passengers effectively have a daily service via Berlin and Dusseldorf. With the flights to Puerto Plata, airberlin offers a total of nine flights per week to the Dominican Republic in winter. airberlin will also serve trend-destinations Havana and Varadero in Cuba this coming winter: airberlin flies from Dusseldorf to Varadero three times a week and twice a week to Havana. This winter, airberlin will operate an additional weekly flight to Cuba. The island of Curacao is also on the flight plan, once a week until November, and then twice a week from November.

“We are a quality airline and a smart alternative to the competition for holidaymakers and business travellers alike. Our extensive flight schedule and the new connections to North America and the Caribbean enable us to strengthen our position as market leaders in Dusseldorf. Frequent flyers can use their topbonus miles for upgrades to Business Class or an XL seat and enjoy our onboard comfort to the fullest,” said airberlin Chief Executive Officer Stefan Pichler.