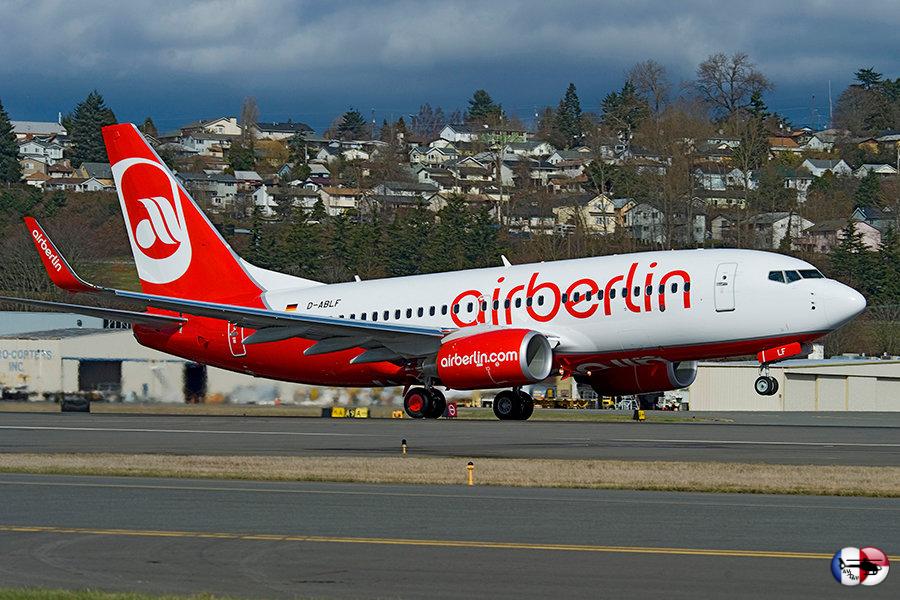 As part of the airberlin’s plan for a far-reaching restructuring of its business, the company has commenced negotiations with its workers council.

This includes the following two measures which are to take place simultaneously:

In a first step, management has informed the headquarters’ workers council on the details of the planned changes which took place on 29 September 2016.

As part of this informational meeting – and after last week’s town hall meetings – progress has been made: the headquarters’ workers council have indicated their willingness to work jointly on the restructuring programme in order to secure the future of the new airberlin.

The second measure involves subsidiary airberlin technik mbH (ABT) in Düsseldorf. airberlin has informed the relevant parties of the ABT workers councils about an official notification which will be disseminated on October 5 that will outline all the changes ABT’s locations are to undergo. This step is essential as it is required to start negotiations on the social plan for ABT.