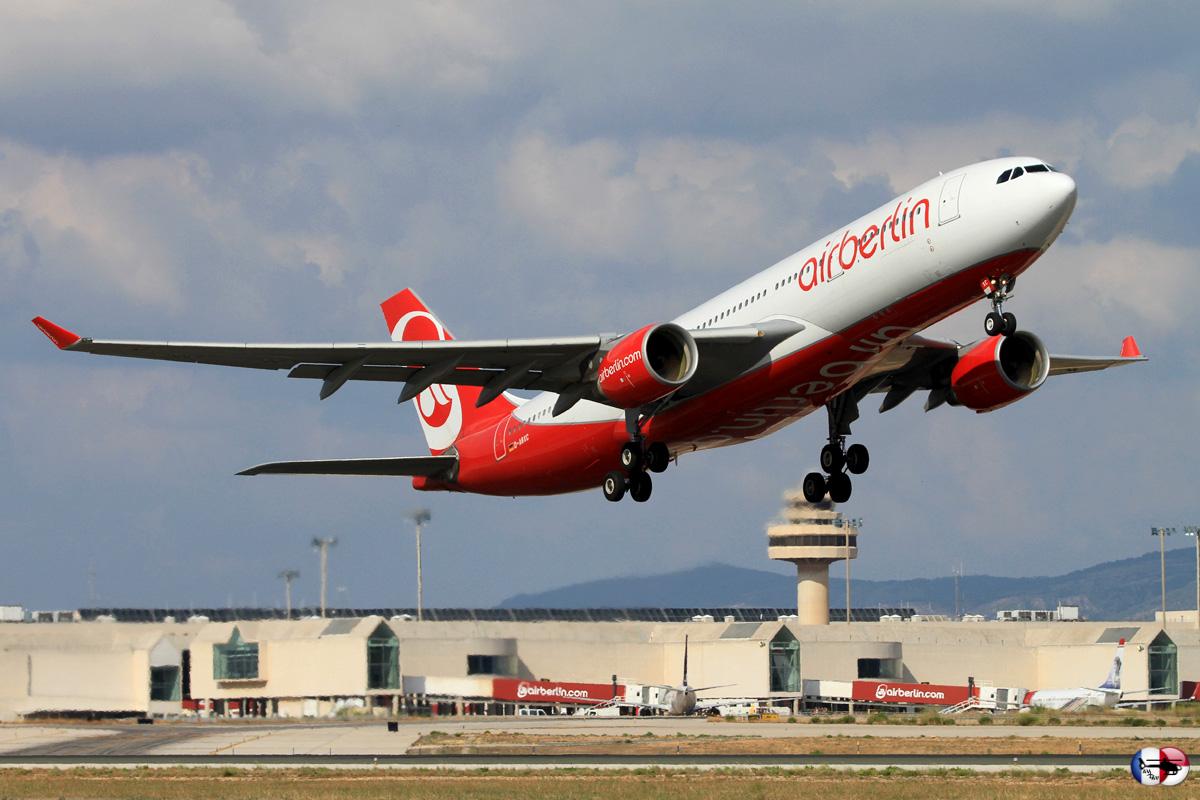 airberlin is to add three wide-body Airbus 330-200 aircraft to its fleet as it builds towards its biggest long-haul summer flight schedule to the US.

The new aircraft will join airberlin’s existing Airbus 330 fleet of 14 and boost capacity by nearly 1,000 passenger seats. The first of the 290-seater aircraft will come into operation in February with the next two planes flying in airberlin’s colours before the end of April.

The leased aircraft will be configured with 19 fully-flat seats in business class and 271 seats in the economy section.  Each aircraft will be fitted with 46 XL seats which give an extra 20 per cent seat pitch to provide more legroom and extra comfort.

More than 70 airberlin pilots and 260 flight attendants have undergone extensive training in the last months to operate the three new jets.

“We’re therefore increasingly aligning our route network with the needs of our long-haul passengers. This increased capacity and our expanded fleet are further steps towards becoming a network carrier and extending our US services.”

airberlin will operate 84 non-stop flights a week from Germany during the summer to eight destinations in the USA.  A new route for the airline will be Orlando in Florida and it will join New York (JFK), Boston, Miami, Fort Myers, Chicago, Los Angeles and San Francisco.

The two Californian destinations of San Francisco and Los Angeles will operate from Berlin Tegel with three or four non-stop flights a week from May. Direct flights from Berlin Tegel to Miami, which this year will be available all year-round for the first time, will increase from three to five weekly flights starting in mid-April.

Other long-haul destinations offered by airberlin, with non-stop flights from Berlin or Dusseldorf, are Cancun in Mexico, Varadero and Havana in Cuba, Punta Cana and Puerto Plata in the Dominican Republic, and the Caribbean island of Curaçao.