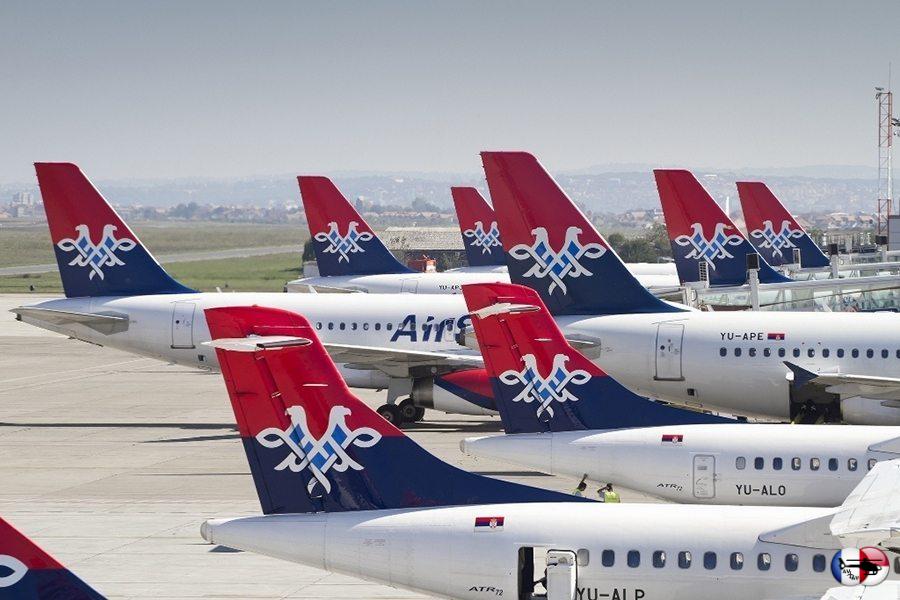 Beginning today, Air Serbia and Alitalia strengthen their codeshare agreement in order to offer to their guests a broader number of destinations served from Serbia and Italy.

A codeshare agreement between the two airlines is already in place on Air Serbia and Alitalia direct flights between Belgrade, Rome and Milan. Such agreement has been extended to further connections operated by the Serbian airline in the Balkans, in the Eastern and Northern Europe, as well as to several domestic and international flights operated by Alitalia.

Besides the new codeshare services and more convenient flight connections, Air Serbia and Alitalia guests have the opportunity to earn and redeem miles on the entire network operated by both airlines.

Thanks to the codeshare agreement, guests can fly to the desired destination with a unique ticket, checking-in once at the departure airport for the entire journey, and collecting the checked baggage at the end of their trip in the arrival airport.